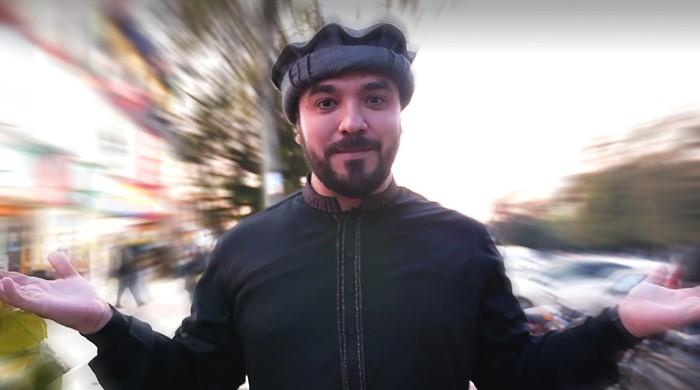 Khalid Al-Amri, a travel blogger from the United Arab Emirates (UAE), is the latest traveler to love Pakistan and its incredible people, as he claims in a new video shared on social media.

Showing his big fan following the hidden beauty of the country, the blogger said: “The biggest lesson I’ve learned from this trip is that what the media tells you about a country or a community But don’t always believe.

“Visit for yourself, see for yourself and often you’ll be amazed at the kindness, beauty and hospitality you will feel,” he told his more than 2 million Facebook fans and nearly 850,000 Instagram followers. Explains in a video called ‘Truth’. About Pakistan.

–Watch the video at the end of this story!

Al-Amri explained how his views on Pakistan took a 180-degree turn immediately after landing.

In a video created via Internet Sensation, he wanders around the federal capital and can see the natural scenery, rich culture, and the warmth of those who welcomed him into the country with open arms.

“People and the country are incredible, God willing,” he said.

“When I told people that I was coming to Islamabad in Pakistan, everyone had their own idea of ​​what this city would be like. But I can tell you one thing. Their perception is very different from the fact that I did. See you today. ” Said.

In fact, he wondered why the owner of a small tea stall refused to take money from him because he was a ‘guest’ of Pakistan.

“I am impressed by the people I have met who have made this city today’s. Those who want to represent tomorrow’s Pakistan,” he added.

The blogger also met with President Dr. Arif Alvi and took a photo with him which he shared on his Instagram.