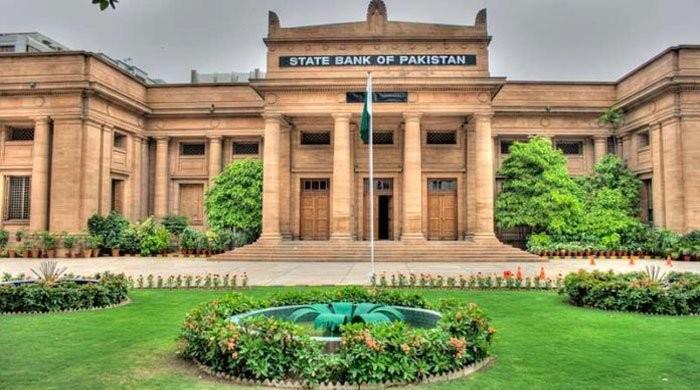 According to the State Bank of Pakistan (SBP), the working hours of banks will be from 10:00 am to 4:00 pm from Monday to Thursday. He added that prayers would be interrupted from 2:00 pm to 2:15 pm during these four days.

“After the holy month of Ramadan, these times will automatically change to the times of the first Ramadan,” the SBP statement said.

The day before, the SBP had announced that it would be closed for public dealing on the first of Ramadan, which would be celebrated as a “bank holiday” for the deduction of Zakat.

“All banks / DFIs / MFBs will be closed for public dealing on the first of Ramadan, 1442 AH,” the central bank said in a statement.