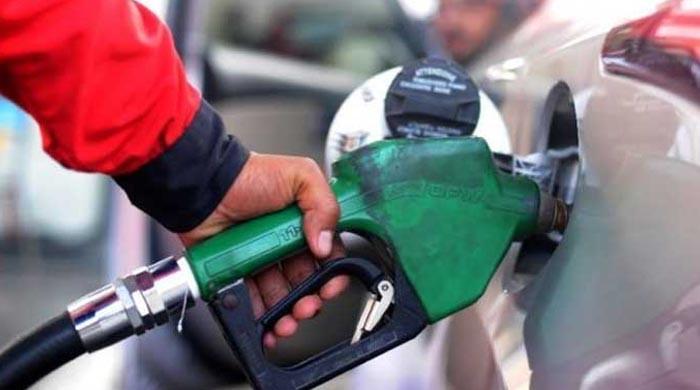 Oil and Gas Regulatory Authority (OGRA) sources said on Monday that the price of petrol in Pakistan would go up by Rs 1.90 in the remaining days of May.

Diesel price will increase by Rs 3.25, sources said, adding that OGRA has sent a summary to the Petroleum Division.

However, the final change in the prices of petroleum products will be made by the Finance Ministry after consultation with Prime Minister Imran Khan.

In addition, new prices for petroleum products will be set this month (May 17), contrary to the mid-month regular date (May 15), an OGRA spokesman said last week.

The spokesman said that due to the May 8-16 ban and the Eid holidays, it was decided that the new prices would be decided on Monday, May 17.

Prices of petroleum products have already been announced.

To provide relief to the people during the holy month of Ramadan, Prime Minister Imran Khan decided not to increase the prices of petroleum products, according to a statement issued by the Finance Ministry on April 30.

Therefore, in the first two weeks of the month, petrol became expensive by Rs 108.56 per liter.

According to the notification, the price of diesel has also been notified to remain the same, which is Rs 110.76 per liter.

The price of kerosene was Rs 80 while the price of light diesel oil was to continue at Rs 77.65 per liter.