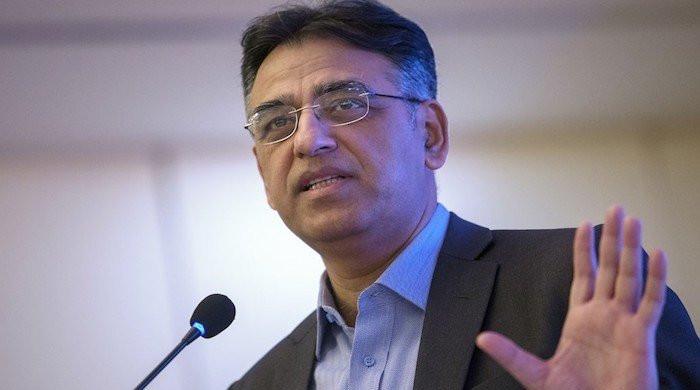 The minister said the record was a sign that the market was “reacting to signs of a permanent recovery”.

Omar tweeted, “Successful control of the third wave … although the threat still remains …

The Pakistan Stock Exchange ended on a positive note on Wednesday, with the benchmark KSE-100 index rising 511 points, or 1.11%, to 46,812 by the end of the trading session.

By the end of the session, more than 306 million shares were valued at a total value of about Rs. 617.6 billion.