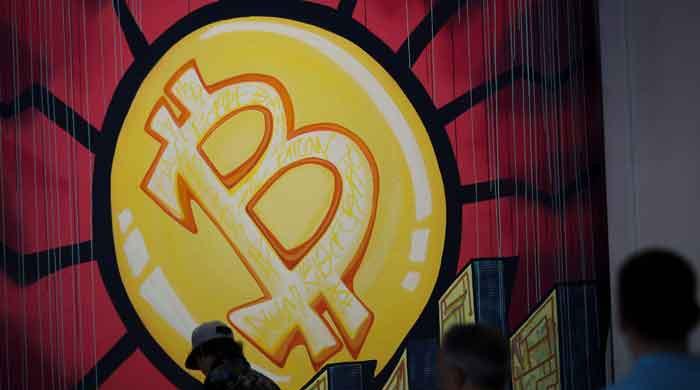 LONDON: The bitcoin fell below $ 30,000 on Tuesday for the first time in five months amid concerns over China’s ongoing crackdown on cryptocurrencies.

At 12,230 GMT, the bitcoin sank to less than $ 29,334, the last time it was seen in January, with analysts citing Chinese efforts to curb trade and mining.

Fawad Razazadeh, an analyst at the trading site Think Markets, said: Will suffer. “

China has stepped up its crackdown on its large-scale corrupt currency mining industry by banning landmines in key southwestern provinces.

Despite a domestic trade ban since 2017, China’s mines account for about 80 to 80 percent of world trade in corrupt currencies, but in recent months several provinces have ordered their mines closed as Beijing tightens its grip on the industry.

Authorities in Sichuan Province last week ordered the closure of 26 mines, according to a notice circulating widely on Chinese social media and confirmed by a former bitcoin miner.

Sichuan, a mountainous region in southwestern China, is home to a large number of cryptocurrency mines.

Bitcoins and other cryptocurrencies are solved using powerful computers that solve puzzles that consume large amounts of electricity – most of which are usually generated from coal plants.