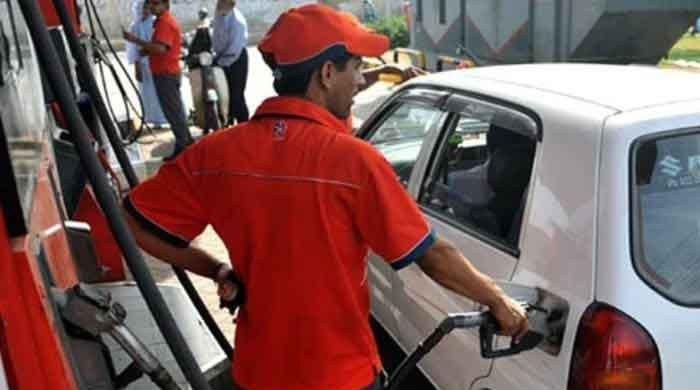 The government has announced an increase of Rs 2 per liter in petrol price from July 1.

According to Shahbaz Gul, Special Assistant to the Prime Minister on Political Communications, the Oil and Gas Regulatory Authority (OGRA) had recommended an increase of Rs 6.05 per liter, but Prime Minister Imran Khan rejected it instead. Liter increase approved. .

The Assistant to the Prime Minister said that the increase proposed by OGRA was in line with the increase in fuel prices in the international market.

Earlier in June, Finance Minister Shaukat Tareen had hinted that prices of petroleum products would rise in the coming months as talks with the International Monetary Fund (IMF) on stabilizing revenue collection continued.

Is talking about Geo News. Program “New Pakistan”, he said that the petroleum levy will be increased to Rs 600 billion in the next financial year, so the levy will have to be increased in the range of Rs 20 to 25 per liter, while at present the levy was Rs 5 per liter. is being done

He said Saudi Arabia had agreed to provide oil on deferred payments, but it was not clear how much oil Pakistan would receive.