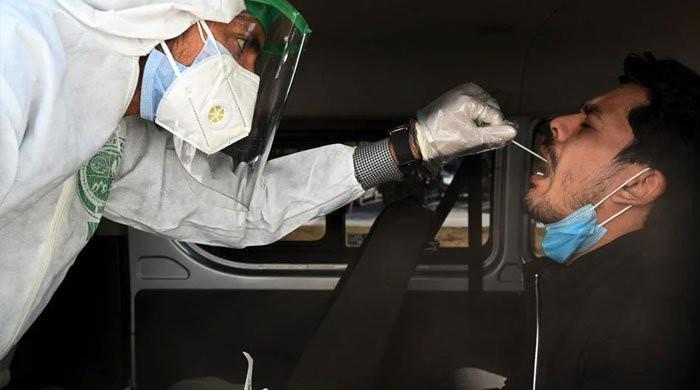 The death toll from the global corona virus epidemic in Pakistan has risen to 22,520, while another 25 people have lost their lives to the virus.

The highest death toll in the last 24 hours was in Sindh, followed by Punjab. Of the 25 deaths, 16 died on the ventilator.

According to the National Command and Operations Center, 47,528 corona viruses were tested across the country in the last 24 hours, of which 1,737 returned positive.

This is the third day of more than 1,500 new cases every day.

The positive rate of coronavirus has steadily increased. The current rate is 3.65%.