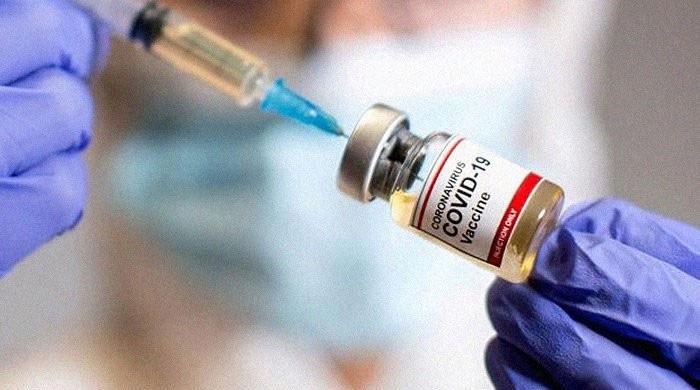 The number of people suffering from hunger has risen by 18% due to the epidemic, according to a United Nations report, a major blow to efforts to ensure access to food for everyone.

The British government has confirmed that it will move ahead with “Independence Day” on July 19 to eradicate most epidemics in England, but caution is being called for as experts warn that politicians Moving fast, there are more than 30,000 daily transactions.

French President Emmanuel Macron has announced the mandatory Covid 19 vaccine for health workers and said that from August the “Covid Pass” system will be extended to restaurants, bars and other public places, as the season of attack from France Delta variant Wants to find

Dutch Prime Minister Mark Rutte has admitted that his government made a mistake in easing measures to deal with Covid 19, apologizing because the daily infection rate peaks, especially among young people.

Prime Minister Kryakos Mitsutakis says Greece is ordering the mandatory CoV 19 vaccination for all health workers, including those working in retirement homes.

A South African chemist who helped the government’s Cove 19 vaccination campaign has warned that unrest is spreading in the country and that the pace of vaccination in the continent’s most affected country will slow down.

Two Chinese vaccine companies, Synovac and Synofirm, have agreed to immediately supply more than 100 million doses of the vaccine to facilitate the distribution of quacks, said Vaccine Alliance Gavi, one of the main supporters of the scheme. Is.

The heads of two UN agencies, UNICEF and UNESCO, have warned that schools in 19 countries are closed due to the epidemic, which has affected 156 million children.

Four foreign tourists have been expelled from Bali for violating the zero-tolerance virus rules on Indonesia’s holiday island, as the country has been hit by a deadly wave of coyote 19.

As the number of cases in the country increases, Israel begins giving patients with troubled immune systems a third shot of the Pfizer / Biotech corona virus vaccine.

The epidemic has killed at least 4,035,506 people since the virus first appeared in December 2019, according to official AFP figures.

The figures are based on reports from health officials in each country, but do not take into account the above revisions made by statistical agencies.

The WHO says three times as many people have died directly or indirectly from the epidemic, according to official figures.