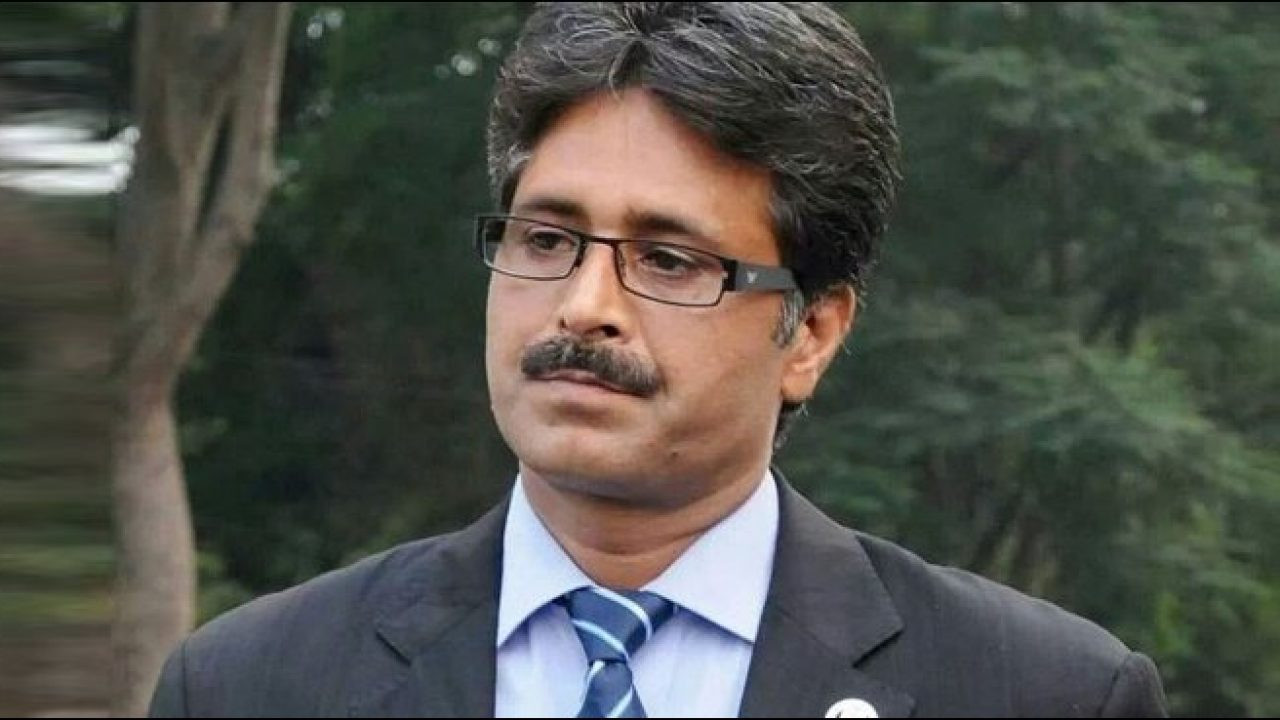 Naveed Alam, a former hockey Olympian and member of the 1994 Sydney World Cup winning team, breathed his last on Tuesday after losing the battle with blood cancer.

Naveed’s condition deteriorated after chemotherapy at Shaukat Khanum Hospital in Lahore on Monday and he was pronounced dead on Tuesday.

The 47-year-old served as the head coach of the Bangladesh national team and also served as the domestic director of the Pakistan Hockey Federation (PHF).