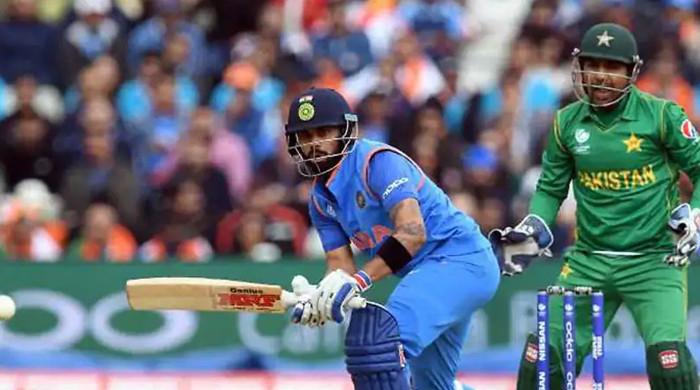 Dubai: The International Cricket Council (ICC) on Friday announced that India and Pakistan will face each other in the Super 12 stage of the 2021 Men’s T20 World Cup.

The ICC has announced the groups for the first round of the tournament and the Super 12s stage – the first multi-team event to form a cricket body after the Cove 19 epidemic.

As of March 20, 2021, the groups selected on the basis of team rankings will meet the defending champions in Group 1 of the Super 12s, along with former champions England, Australia and South Africa, including two Round 1 qualifiers.

Group 2 will include former champions India and Pakistan, New Zealand, Afghanistan and two other Round 1 qualifiers.

Eight teams will compete in the first round, including automatic qualifiers Sri Lanka and Bangladesh, along with the other six who booked their place through the ICC Men’s T20 World Cup Qualifier 2019.

Ireland, the Netherlands and Namibia are in Group A along with Sri Lanka, while Oman, PNG and Scotland will face Bangladesh in Group B.

It is worth mentioning that this tournament is being held in the United Arab Emirates and Oman from October 17 to November 14 when it was shifted from India due to epidemic diseases.

Group A: Sri Lanka, Ireland, the Netherlands and Namibia.

Group 1: England, Australia, South Africa, West Indies, A1 and B2.

Group 2: India, Pakistan, New Zealand, Afghanistan, A2 and B1.