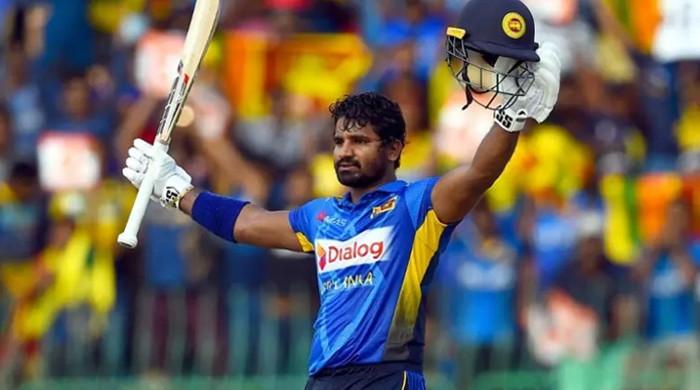 Colombo: Sri Lanka have named all-rounder Dawson Shinaka as their captain in place of the injured Kosala Perera for the ODI series against India starting on Sunday.

The board added that fast bowler Benura Fernando was also injured during practice on Thursday and will miss the 50-over match.

Pereira, 30, was already under pressure due to Sri Lanka’s poor performance before his injury and was replaced by Shinaka.

Three Sri Lankan players, including vice-captain Kosala Mendis and wicketkeeper-batsman Narushan Dakuella, were rushed home after spending the night at the BioSafe Team Hotel in England.

All three players and Flower are under investigation for whether they violated the Cowboys 19 ban in England.

After a positive test by Flower and the team’s data analyst, India’s matches were delayed by five days until July 18.