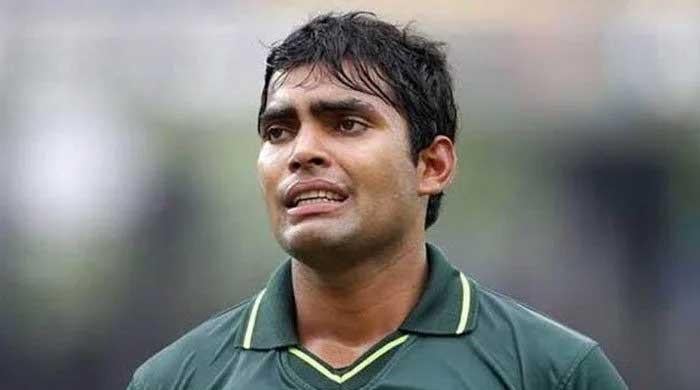 LAHORE: Pakistani cricketer Umar Akmal has decided to pardon Pakistani fans who allegedly attacked him outside his residence a few days ago.

The cricketer’s lawyer told the media on Friday that Umar Akmal would not challenge the bail pleas of the accused. He said the cricketer had also decided to withdraw a petition expressing distrust in the judge hearing the case.

Following the incident, Cricket had registered an FIR against the accused at Defense B police station, after which they were arrested.

A few days ago, four cricket fans came out of his residence in Lahore to get his autograph.

However, when Akmal refused to entertain them, the situation got out of hand and a heated exchange took place. The cricketer made the allegations after allegedly attacking the accused.

Akmal had called the police at his residence after which the accused were arrested.

Akmal has been in the headlines and out due to allegations against him for failing to report corruption offers before the start of the fifth Pakistan Super League edition in 2020.

The PCB had earlier this year said that Akmal would be eligible to compete again after completing the rehabilitation program.