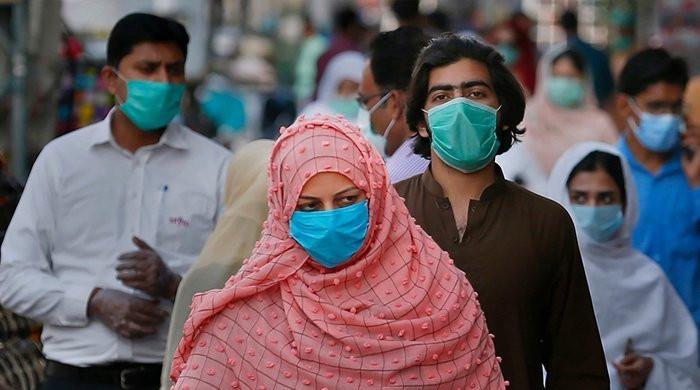 ISLAMABAD: Cases of active corona virus in Pakistan have reached close to 50,000, with 48,850 active cases reported in the country on Monday morning.

The death toll rose to 22,811 in the past 24 hours, with 30 new deaths, according to the National Command and Operations Center.

The NCOC recorded a positive rate of 4.95%, a slight decrease from the previous two days.