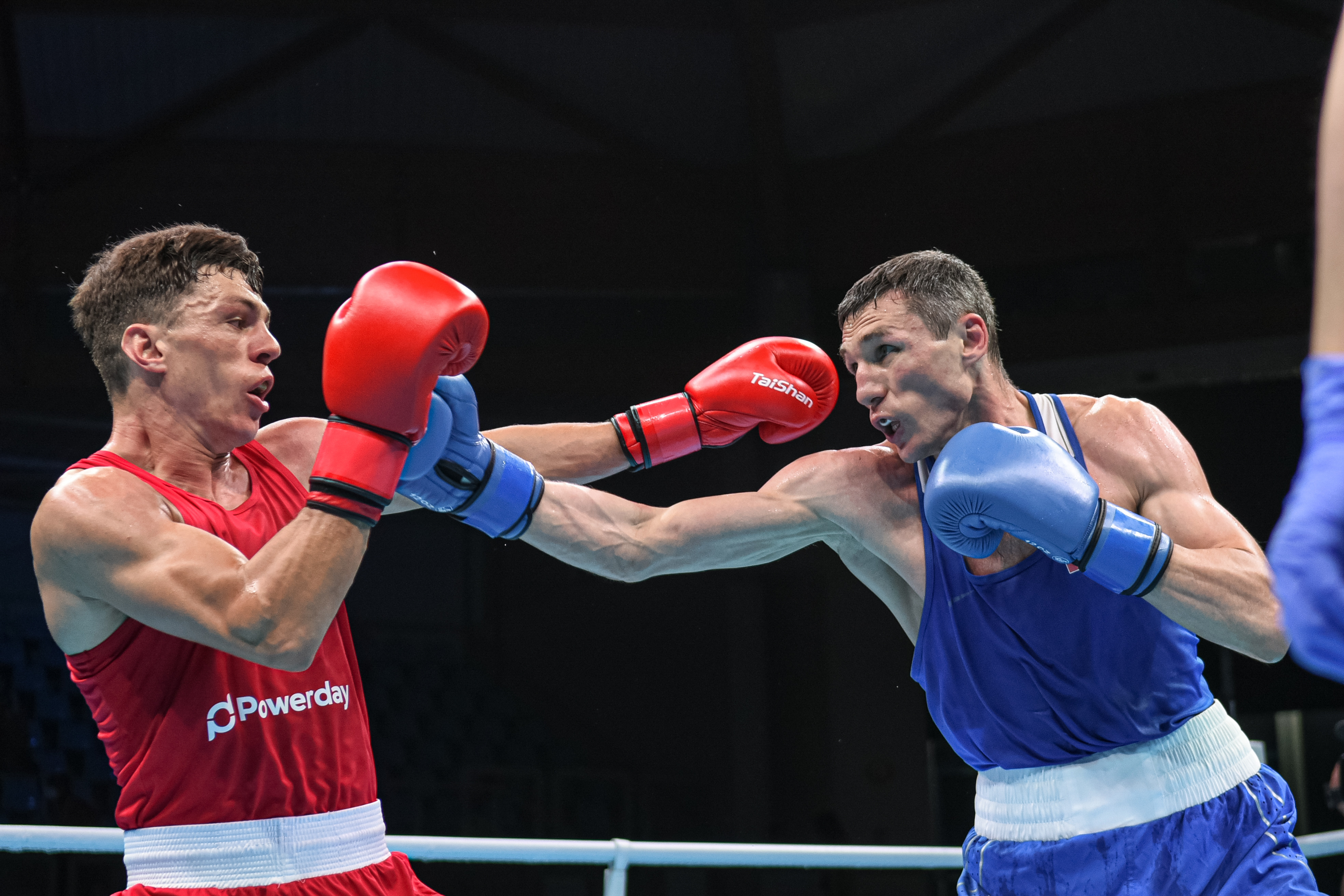 Boxing’s reputation is evident in the Tokyo Olympics after a series of scandals when its governing body affected the Rio 201 Games.

Boxing first made its way to the ancient Olympics and later to the careers of legends such as Muhammad Ali, Joe Fraser and Floyd Mayweather, and modern champions including Anthony Joshua and Jenny Golokin.

But it has been in turmoil in recent years, with International Olympic Committee President Thomas Beck warning in 2018 that boxing would be expelled from Tokyo.

The IOC subsequently stripped the AIBA of its right to run the program in the Japanese capital after an investigation into alleged gross mismanagement in the boxing’s tainted governing body. Instead, a special task force has taken charge.

The decision to suspend 36 officials and referees on compensation charges will be closely monitored as action begins in the wake of the Rio riots in the Japanese capital on Saturday.

“This task force will do everything possible to protect the integrity of the game and to ensure that the athletes have a proper playing field to compete with,” said its chairman, Mourinho, on Friday. Witanabe said.

He hopes the game will be “a turning point in the game”.

Boxing scoring has always been a source of controversy at the Olympics, and it resurfaced in Rio when judges surprisingly condemned Irish amateur world champion Michael Conlon for defeating Russia’s bloodthirsty Vladimir Niketan. ۔

This was not the only objectionable decision in Rio, where the old method of counting scores was replaced with judges.

In Tokyo, to ensure greater transparency, the judges’ scoring will be displayed after each round, rather than just at the end of the fight.

“It’s one of the things we athletes don’t have to worry about,” he said.

As part of a move to make Olympic boxing more similar to professional fighting, Rio professionals were allowed to compete for the first time. Only three actually did and they failed to shine.

The perennial powerhouses topped the medal table in the Uzbek and Cuban Games, followed by France.

Britain also came in with three medals, one of them gold, and this time the country is expected to do better.

McCracken added, “You can go to the World Championships (and the Olympics) and attract India, and they are amazing. You can attract China, and they are extraordinary.”

Kom is a six-time world champion and won a bronze medal in London 2012, but is reluctant to give up gold.

Boxing will be closed to spectators due to measures against the corona virus, which has already wreaked havoc with Olympic qualifiers, in line with most sports at the Tokyo Games.

Bouts are taking place in the middle of the Japanese capital at Kokogikan Arena, the home of sumo wrestling.