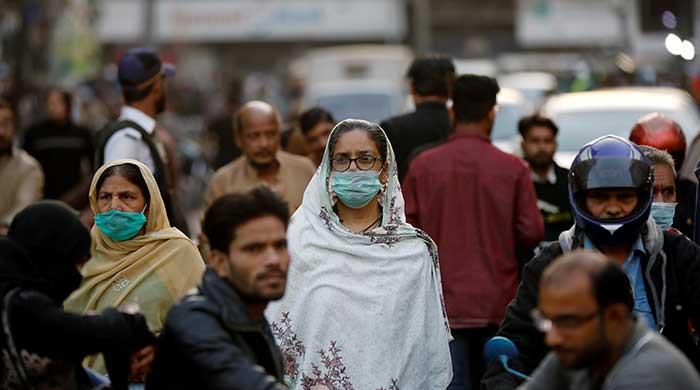 ISLAMABAD: In the fight against corona virus, Pakistan on Friday surpassed one million cases across the country, with 1,425 new infections reported in the last 24 hours. This was announced by the National Command and Operations Center (NCOC) on Friday.

Exactly two months after the number of positive cases in Pakistan crossed 900,000, the NCOC reported a serious milestone.

The death toll from the corona virus has risen to 22,939 after 11 people lost their lives to the disease.