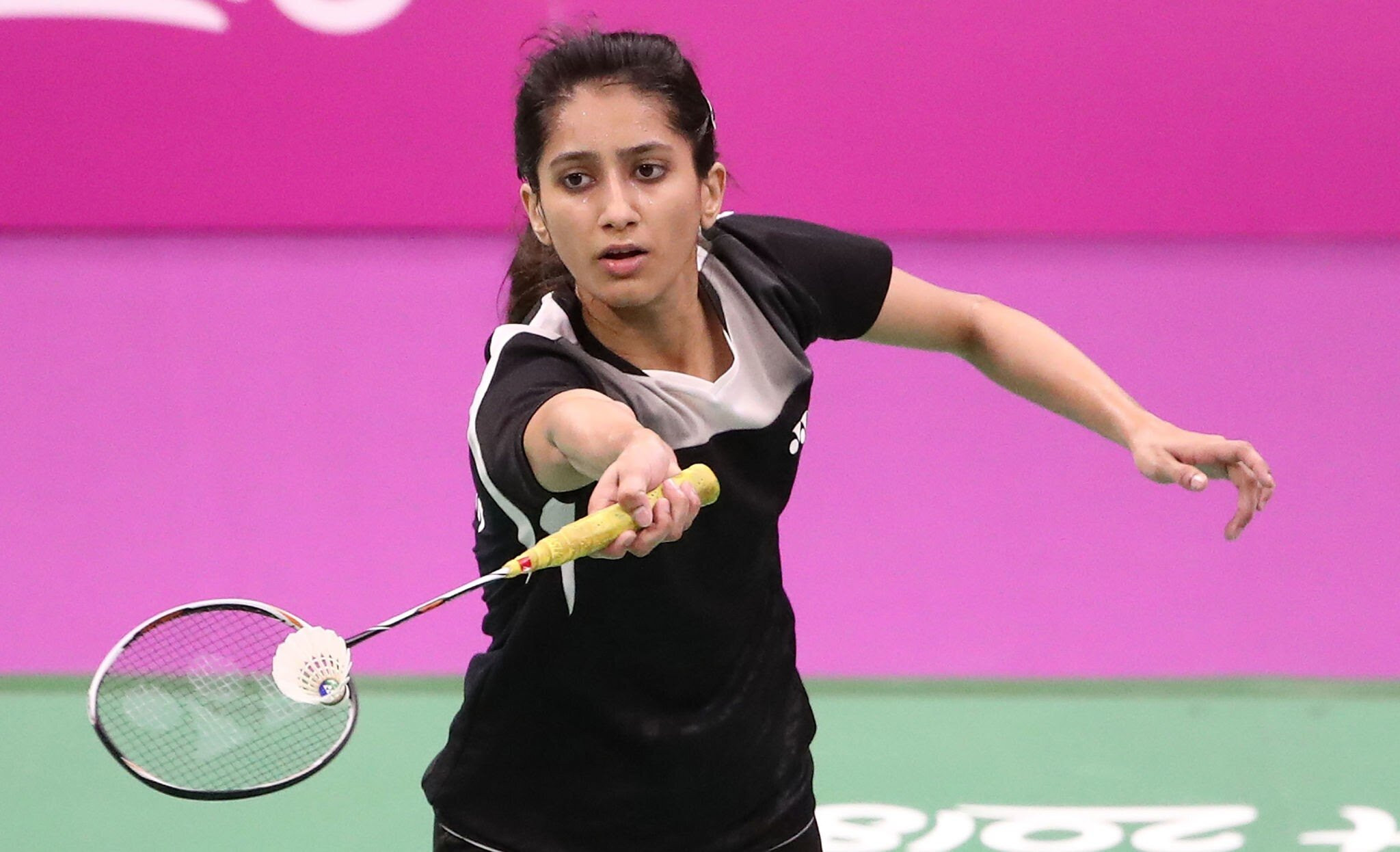 Mahur was scored by the Japanese opponent in just 23 minutes in the best game in three matches. Yamaguchi took just 10 minutes to win the first game 21-3.

However, in the second game, Mahur showed some resistance, but lost only 21-8.

The dominance of Mahur’s Japanese rival can be gauged from the fact that the Pakistani shuttler failed to score two points in a row throughout the match. Yamaguchi, meanwhile, scored eight points in a row in the first game and seven in the second.

In addition, Mehr managed to score only two points from his services, while Yamaguchi made full use of his service and scored 18 and 15 points with his service in the first and second games respectively.

Next, Mahur will face Christy Glamor of Great Britain on July 27.

Earlier, Mahur’s father Shehzad said Express Tribune It is an honor for Pakistan’s top badminton player to participate in the Olympics.

She said that she is not only the first Pakistani to play in badminton competitions at the Olympics but she is also performing the honor of planting flags. It’s a dream come true, “said Shehzad Express TribuneHe further said that it is a great achievement for any Pakistani to get a place in the Olympics.

Mahur has been representing Pakistan for the past two years. She first made a name for herself at the national level and then sought to compete in international competitions. She was also part of the Pakistan squad for the 2018 Asian Games and the 2019 South Asian Games in Nepal.

As of June, she was ranked 133rd in the world and her father believes her performances have made her proud not only as a father but also as a man and badminton player in Pakistan.

“I am very proud of them, because before that, no men’s badminton player qualified for the Olympics,” he said. But he did. I can say that a girl beat the boys in it, “said Shehzad, when he was an expert athlete from a very young age and played with his older sister as a child.

Lt. Gen. (retd) Syed Arif Hassan, President POA, congratulated Mahur Shehzad and commended the POA Secretariat and Wajid Ali of the Pakistan Badminton Federation for their timely and formal implementation. went. The Pakistan Olympic Association has regularly notified the IOC and the BWF of the acceptance of the invitation.