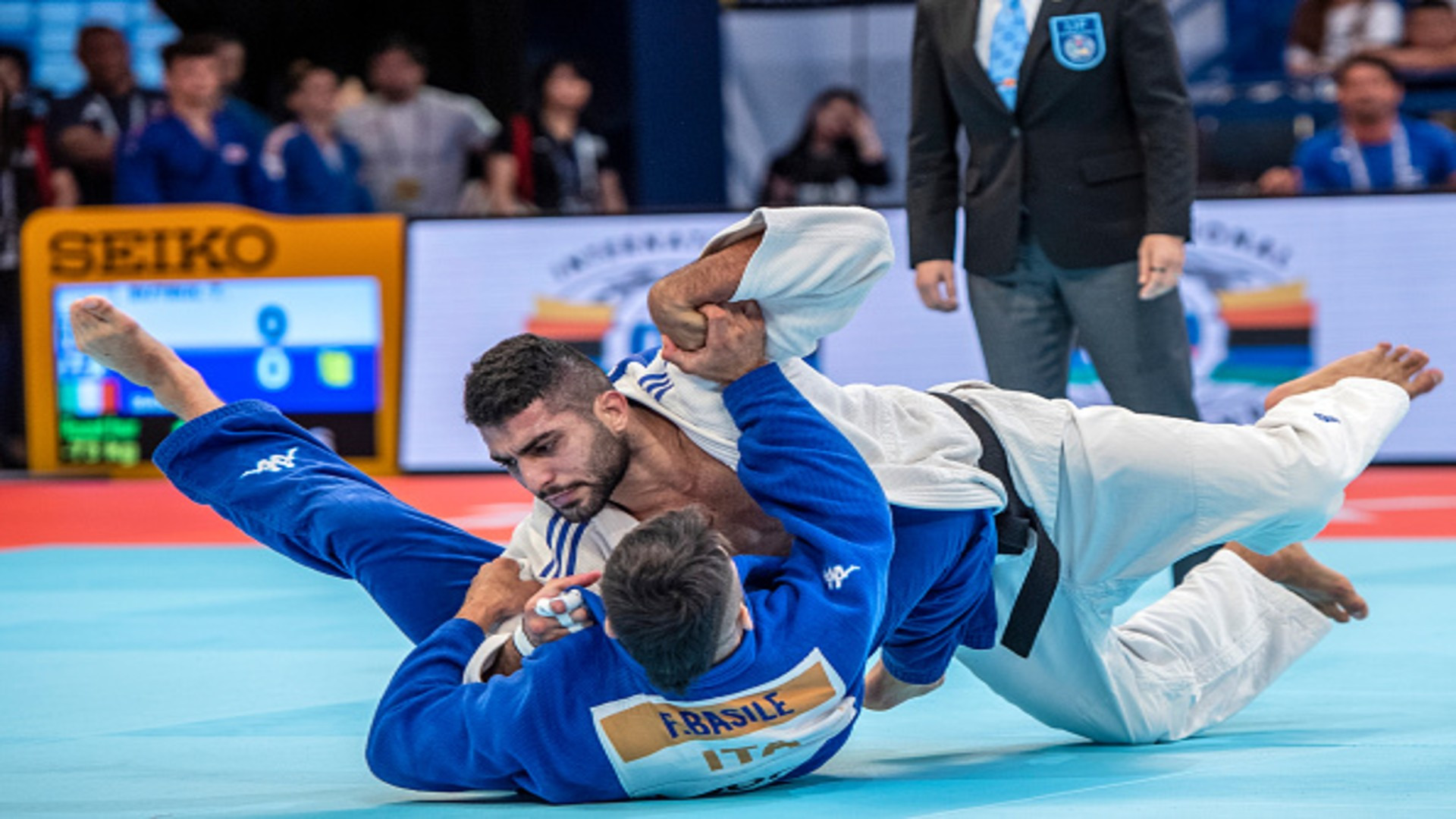 On Saturday, Algerian judoka Fethi Noreen and her coach Amr Benkhalef withdrew Olympic approval and will be sent home if they refuse to fight the Israeli athlete.

Noreen was due to face Sudan’s Mohamed Abdulsoul in her first bout on Monday, with a possible second-round showdown against Israel’s Tohar Butbal in the men’s 73kg division.

But speaking to an Algerian television station late on Thursday, he said his political support for the Palestinian cause made it impossible for him to compete with any Israeli.

“We worked hard to get to the Olympics … but the goal of Palestine is the biggest of them all,” he said, adding that his decision was “final”.

On Saturday, the executive committee of the International Judo Federation (IJF) announced that it had temporarily suspended Noreen and Beni Khalifa.

In response, the Algerian Olympic Committee withdrew its approval that it would be placed on the plane’s home as soon as further sanctions were expected.

The IJF said Noreen’s position was “in complete opposition to the philosophy of the International Judo Federation.”

He added, “The IJF has a strict non-discrimination policy, promoting solidarity as a key principle reinforced by judo values.”

“Judo is based on a strong code of ethics, which includes respect and friendship, promoting solidarity and we will not tolerate any kind of discrimination, as it is against the basic values ​​and principles of our sport. “

In Tokyo, after a similar move at the 2019 World Championships, this is not the first time Noreen has pulled out to avoid facing an Israeli opponent.

Iranian judokas have also come under fire for refusing to compete with their Israeli counterparts.