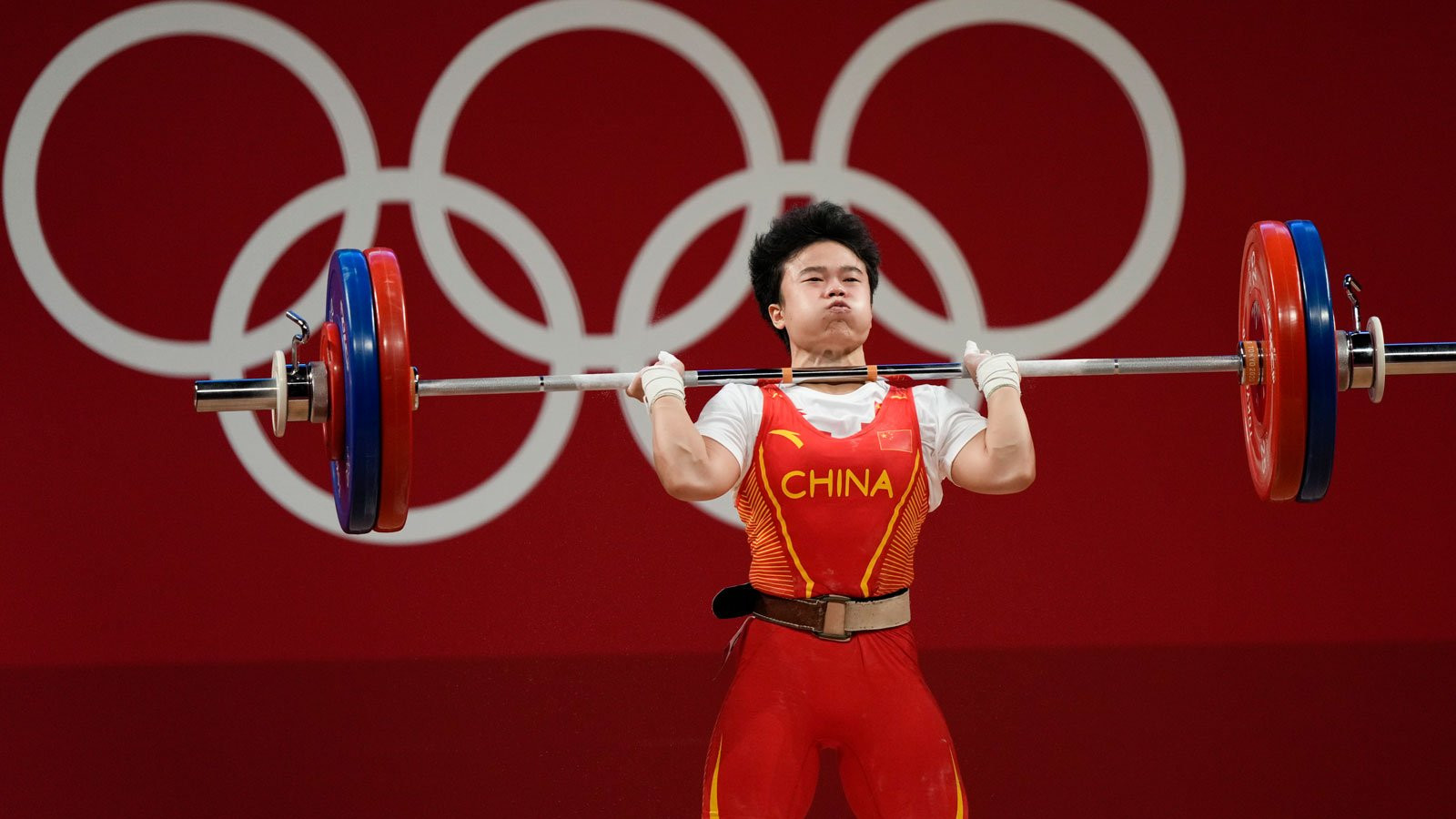 China claimed the first two gold medals at the Tokyo Olympics on Saturday as cyclist Richard Carapaz became the second competitor in Ecuadorian history to top the podium, and won the road race. ۔

As the intermittent postponement of the Games paved the way for the entire first day of the Games, China claimed victories in shooting and weightlifting.

Galashina revealed the title claim in the final shot, but Yang stumbled at 8.9 on his last attempt to seal the victory.

“This is the 100th anniversary of the Chinese Communist Party,” he said. “I am very happy that this gold medal is a gift to my country. I am very proud.”

China was even happier when Hao Zhihi won a gold medal in the women’s 49kg weightlifting event with an Olympic record of 210kg.

It was only Ecuador’s second gold medal at the Olympics after Jefferson Perez’s victory in the 50km race at the 1996 Atlanta Games.

The mixed team won the gold medal for South Korea in archery.

Although the Japanese have been barred from the Olympic venues due to the Coyote-19 restrictions, the road race was a rare opportunity for fans of the host country to catch a glimpse of the sporting event.

Tens of thousands of enthusiastic spectators lined up to cover the 234-kilometer (145-mile) course route as the carapace competed in a thrilling strategy.

“It’s an incredible moment for me,” Karapaz said. “You always have to believe. I’ve worked hard to get here and it’s a great moment for me.”

But as China and Ecuador celebrated, it was a disappointment for Japan when gymnastics star Kohi Uchimura clashed horizontally.

The surrounding 2012 and 2016 Olympic champions, who were due to retire after the Games, lost their grip during their routine and failed to reach next week’s final.

“In the last three Olympics, I’ve been able to compete with the level of performance I’ve reached in training – but not this time,” said one frustrated Uchimura.

Where the focus was on sports as well as the 11 gold medals were to be decided on Saturday, the game of coveted 19 games continues.

German cyclist Simon Gaske has been forced out of the race, while Dutch rover Finflu Flugen has had a positive experience.

Seventeen sports-related cases have been announced since Saturday, bringing the total to 123, including 12 players.

Organizers were also panicking over the progress of the tropical storm heading toward Tokyo, with weather officials saying it could reach Tuesday.

As a “precautionary measure”, the organizers have pushed ahead with the weekend’s line-up of events scheduled for Monday.

Second place on Saturday, world number one Novak Djokovic advanced to the “Golden Slam” with a 6-2, 6-2 victory over Bolivia’s Hugo Dylan in the opening round of the men’s singles tournament.

Djokovic, who has already won the Australian Open, French Open and Wimbledon titles this year, followed in the footsteps of Germany’s great Steffi Graf in 1988, bidding to win all four major companies in Olympic gold in a calendar year. Is.

Naomi Osaka, fresh from her role in the Olympic light at Friday’s opening ceremony, is starting her bid to win a gold medal for Japan on Sunday.

Swimming later begins with a warm-up in the men’s 400m individual medley, where Swedish champion Sarah Jostrum, before Japan’s Daya Seto is a favorite, avoids the right elbow in the women’s 100m butterfly. Are coming

In the men’s 100m breaststroke, Britain’s Olympic and world champion Adam Petty will be watching, while Hungary’s great Katenka Hosszo started her fifth event in the women’s 400m medley.

Megan Repino, the American women’s soccer team and former World Player of the Year, will look to bounce back from a 3-0 defeat to Sweden against New Zealand.