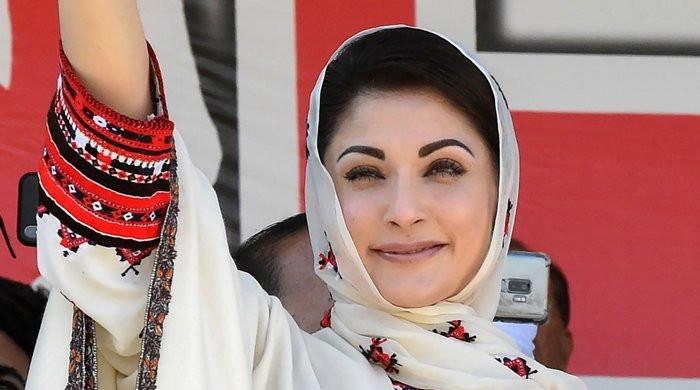 PML-N vice-president Maryam Nawaz does not think the PTI government can “understand” the “essence of diplomacy”.

Maryam wrote on Twitter in response to criticism of her father for meeting top Afghan officials in London, “Pakistan’s peaceful existence with its neighbors is the basis of Nawaz Sharif’s ideology for which he I have worked tirelessly. “

“Talking to all of them, listening to their point of view and conveying their own message is the essence of diplomacy. Some such governments do not understand and that is why it is a complete failure on the international front,” Maryam said.

Chaudhry’s sharp criticism of the former prime minister came after Nawaz’s meeting with the Afghan NSA in London.

“Sending Nawaz Sharif out [of Pakistan] “It was dangerous because such people become collaborators in global conspiracies,” Chaudhry wrote on Twitter.

Afghanistan’s National Security Council wrote on Twitter that senior Afghan officials, including NSA Mohib and Minister of State for Peace Syed Sadat Naderi, had called for talks in London on “issues of mutual interest”.

In response, Chaudhry said, “Nawaz’s meeting with Mohib, the biggest ally of the Indian intelligence agency RAW in Afghanistan, is an example of such an operation.”

Criticizing the PML-N leader further, the federal minister said that whether he was Modi, Mohib or Amrullah Saleh, every enemy of Pakistan was a close friend of Nawaz Sharif.