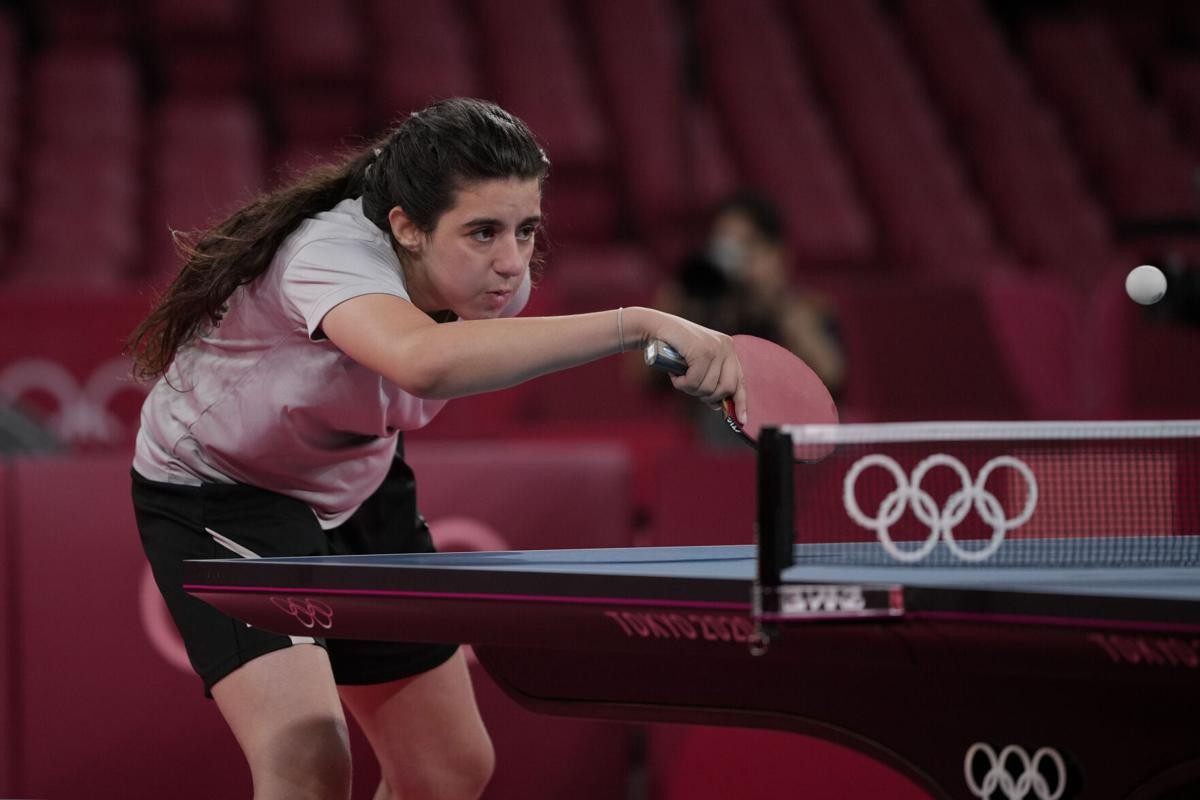 Hand Zaza of Syria – the youngest athlete at the Tokyo Olympics in just 12 years – said it was a “success” to reach the Games despite bouncing in the preliminary round on Saturday.

But Zaza, the youngest Olympian after 11-year-old Romania Beatrice Hostio, who competed in figure skating at the 1968 Winter Olympics, said she was happy with her performance.

“Reaching the Tokyo Olympics was already a success. I was not told to win, I was told to play well,” he told Olympics.com.

“I think I did well and I learned from the defeat. Hopefully the next Olympics will have something to do with that.”

“I think I achieved something. A 12-year-old girl is playing against a 39-year-old and taking nine or 10 points. It’s a success,” Zaza said.

“Sure, I wanted to win one or two matches, but hopefully in the next Olympics.”

Zaza struggled to reach the Olympics, where he hoisted the Syrian flag at Friday’s opening ceremony.

“The conditions in which I trained in Syria were very difficult for me. I wanted a different destination. We didn’t have the tables or the preparation,” Zaza said.

“It’s great for us to be able to play, and we’re able to overcome those obstacles.

“We want to show that even though we are in the middle of a war, we have to do something.”