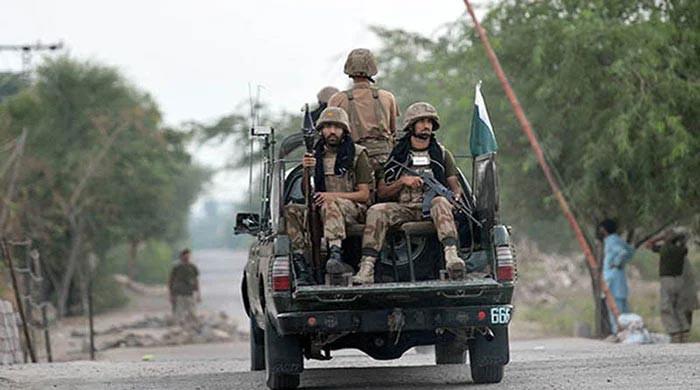 The army’s media wing said the incident took place when the vehicle was taking a turn near Neelum Valley.

The troops are busy maintaining law and order in Azad Jammu and Kashmir during the Legislative Assembly elections, ISPR said.

In addition to the martyred soldiers, three other soldiers and a civilian driver were injured in the incident, according to ISPR.

The injured have been shifted out [a] The army’s media wing added, “The nearest medical facility for essential medical care.”