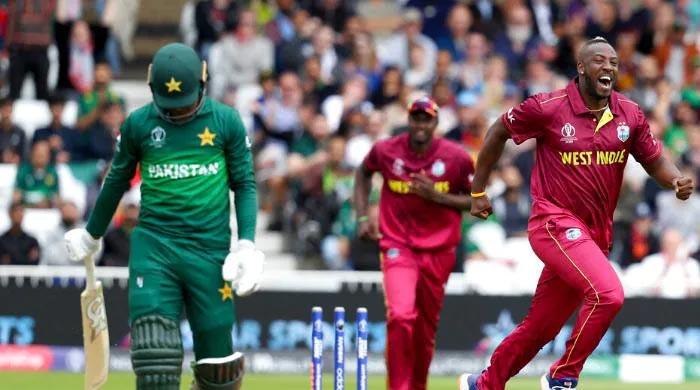 Cricket West Indies on Sunday said that the schedule for the T20 series against Pakistan has been revised and the number of matches has been reduced from five to four.

The four-match series will take place on July 28 at the Kensington Oval in Barcelona, ​​the cricket board said in a statement. The other three matches will be played on July 31, August 1 and August 3 at the Guyana National Stadium.

“Adjustment […] It added that this was necessary due to changes in fixtures in the ongoing ODI series between the West Indies and Australia, which are part of the International Cricket Council’s ODI Super League, which will end on July 26.