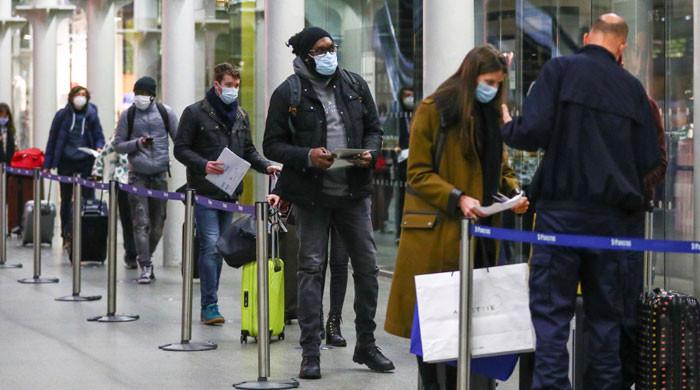 Paris: Here are the latest developments in the corona virus crisis.

More than 100,000 people took to the streets in Australia, France, Greece and Italy to protest against the lockdown, mandatory vaccination plans and attempts to intimidate non-discriminatory citizens without sanctions. Are There are some clashes with the police.

The government says Spain will impose a 10-day code of conduct for travelers from Argentina, Colombia, Bolivia and Namibia from July 27.

Vietnam has put all 800,000 people under lockdown in the capital on Saturday to stem the rising number of cases of Kwid-19. Since the epidemic was brought under control last year, Vietnam has seen an increase in cases since the end of April, and about a third of its 100 million people are already under lockdown.

Russia says it has sent 19 humanitarian planes, including one million masks, to Cuba to deal with 19 Kovid cases and a sharp rise in US economic sanctions.

Ferris Abed, director of the country’s largest government hospital, says Lebanon’s economic collapse and power shortages have made hospitals weaker and less equipped to deal with a possible new wave of the Kovid 19 epidemic.

Latin America and the Caribbean region, which has the highest death toll from the corona virus epidemic, crossed the 40 million mark on Saturday, according to official figures. More than 1.3 million people have died in the region.