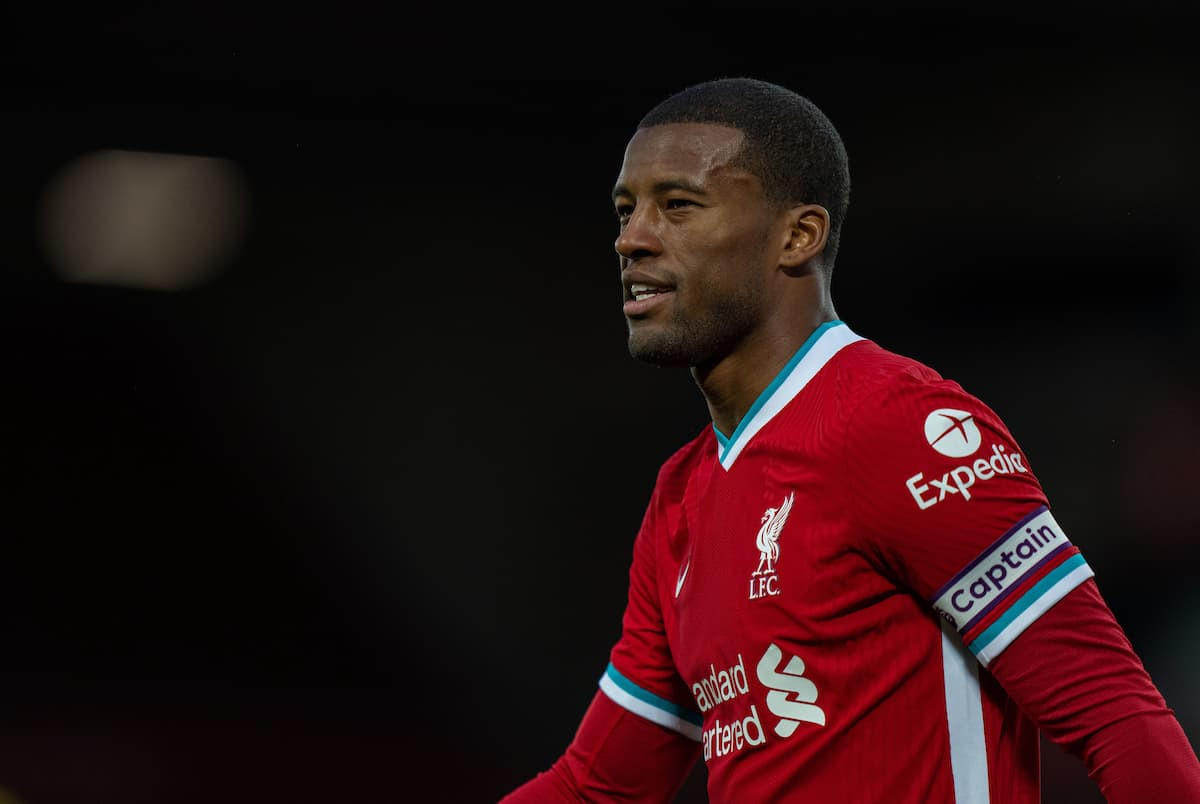 Giorgione Vijnaldum has said that his decision to leave Liverpool was due to an abuse of social media, explaining that he “did not feel love” for part of the club’s support.

Vignaldum – who signed for Paris Saint-Germain after leaving the free transfer – joined Newcastle United from Liverpool in 2016.

He did more than 200 performances, winning Premier League and Champions League titles before leaving at the end of last season.

“I gave my all in training and sports every day,” Wijlandum told the Times.

“Liverpool meant a lot to me. There was a time when I didn’t feel love there and it was appreciated.

“Not from my teammates, not from the people of Melod (Liverpool training ground). I know they all loved me and I loved them. It wasn’t from that side, it was from the other side. There was more. “

He added: “There was a moment when I didn’t feel love. In the last two seasons, I’ve enjoyed it a few times.

“The fans in the stadium and the fans on social media were two different things,” he said. “In the stadium, I can’t say anything bad about them. He always supported me.

“If we lost on social media, I was the one who was accused – (claiming) that I wanted to quit. There was a moment when I was like, ‘Wow, if only they knew I could stay fit and play.’ What am I doing for? Every game. “