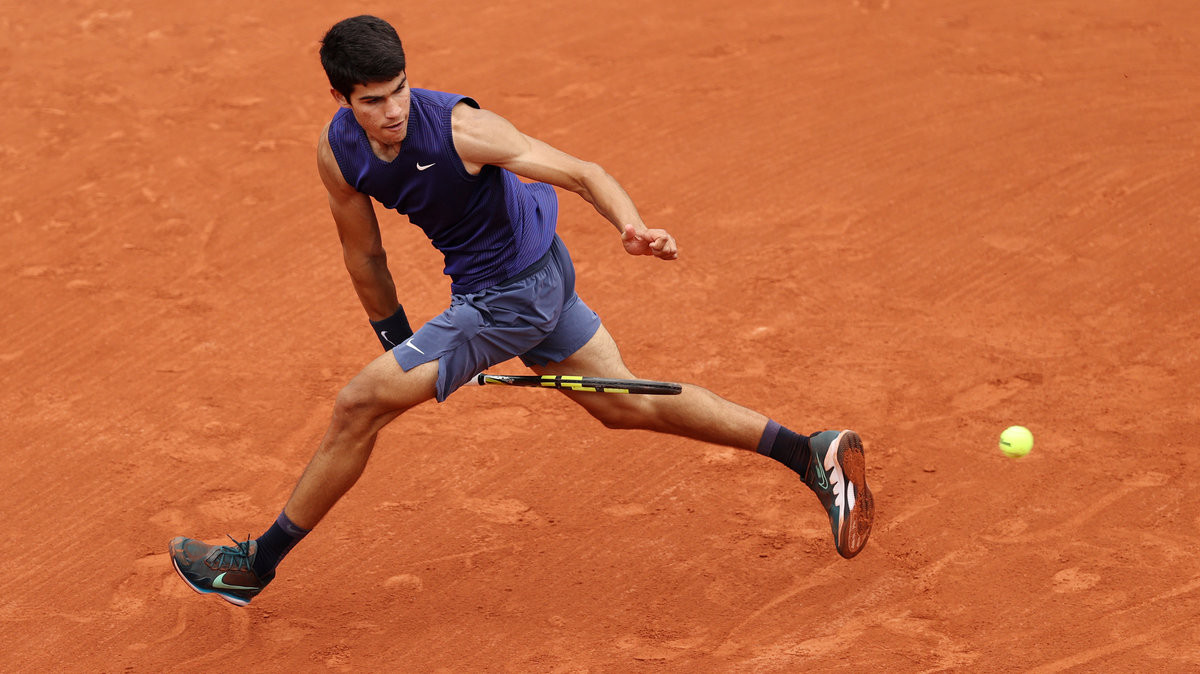 Carlos Alkerz became the youngest Spanish champion of the ATP Tour since Rafael Nadal in 2004 when he won the Ama Mati Court on Sunday.

Nadal was 18 when he won his first of 88 titles at Sopot in August 2004. Nadal was only eight days younger than Alcruz.

The World No. 73 Elkars is the third youngest champion on the Central Tour since 2000, followed by Kay Nishikori and Nadal at Delary Beach in 2008.

“I will have a lot of fun this moment.”

Alcraz, who made it to the last 16 at the French Open in June after qualifying, defeated third-seeded Philippe Krzinovich and top-seeded compatriot Albert Ramos-Venols to advance to the ATP final.

“I had great moments in this tournament. I beat five of the best tennis players,” Alkerz said.

The fourth-seeded gasket, whose final form was in Bustad in 2018, was looking for its 16th career title and the first in 2018 after S-Hartjanbush.

“It was hard for me to play at full strength. I competed hard yesterday,” said Gasquet, who needed more than three hours to win his semi-final against German qualifier Daniel Altmeier on Saturday.

“It was difficult, and especially with a guy like Carlos, who is playing really fast with a lot of energy and spin.

“He is playing incredibly well. He is only 18 years old and of course he has a great future and I could not play with his level and his intensity. That was the key to the match and he did not lose a single point. “He played well, very solid. He’s a great player.”

He claimed his first Tour level victory in 2002 at the age of 15 – a year before his Spanish birth.