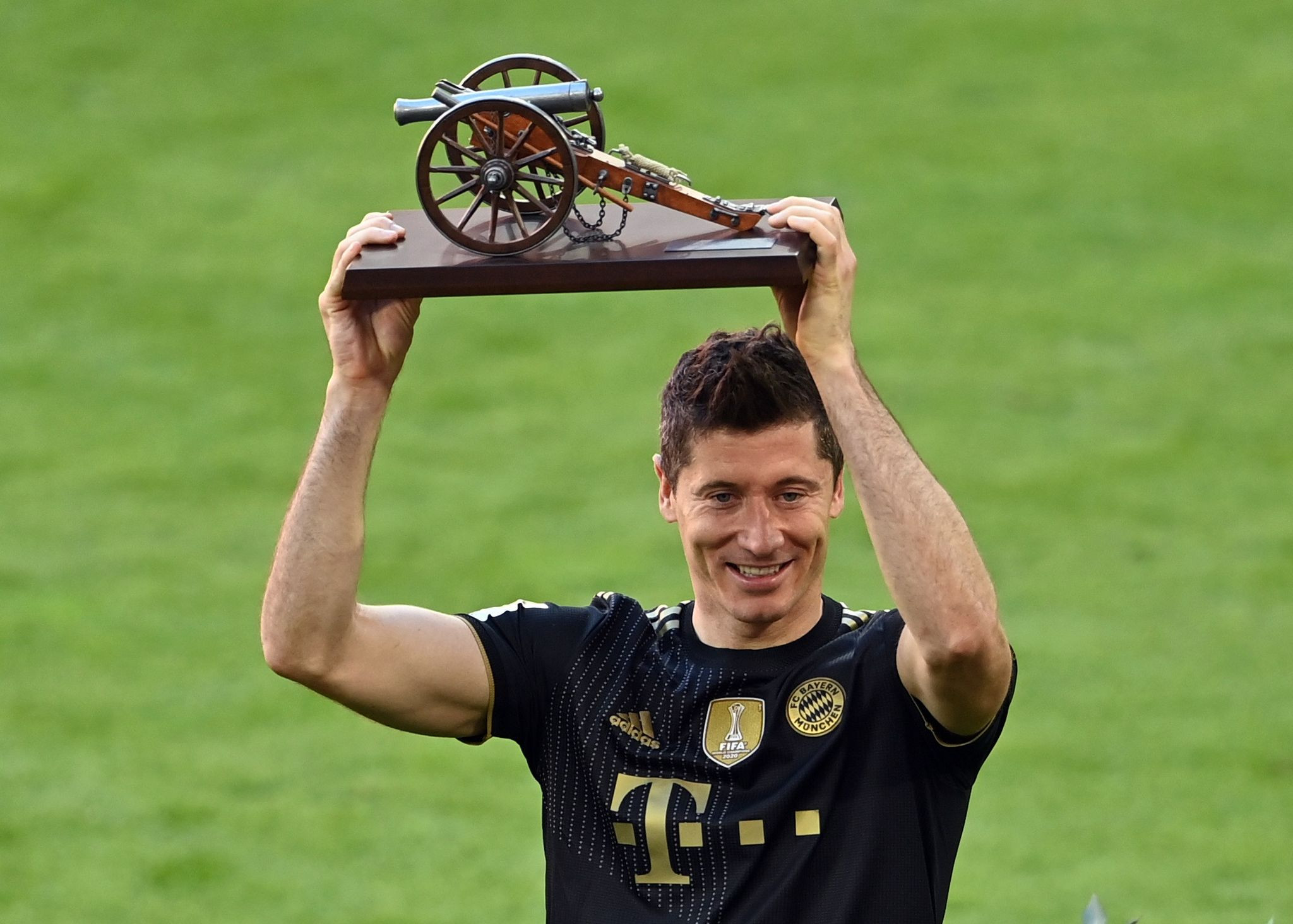 On Sunday, Bayern Munich striker Robert Lewandowski was named Germany’s Footballer of the Year for the second year in a row.

After a vote by journalists, the 32-year-old pole once again ran for the honor bestowed on him by football magazine Kicker.

Lewandowski, who equaled Jared Mرller’s 49-year scoring record in May when he beat his 41st Bundesliga goal of the season, received 356 votes out of 563 offered.

“I know how great this award is. It’s a source of great pride and joy for me, because it’s rare to win the Footballer of the Year award twice in a row in Germany,” Lewandowski said.

Lewandowski’s former manager Hansi Falk, who was named the second best manager behind Chelsea’s Thomas Tokhel, said he was an “absolute professional with a very professional personality” and “the best as a center forward”. Are

In 2020-21, he was the architect of Bayern’s 31st German League Championship victory, his ninth consecutive Bundesliga title.

Lewandowski has scored more than 500 goals for his club and country since starting his career.