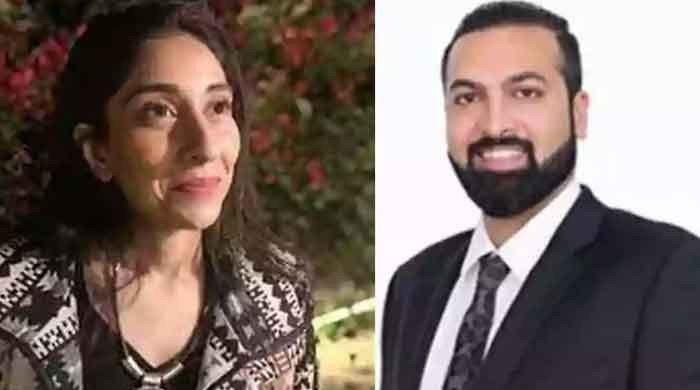 Interior Minister Sheikh Rashid on Monday confirmed that Zahir Jaffer, accused in the brutal murder of Noor Makdam, the 27-year-old daughter of a former Pakistani diplomat, would be placed on the Exit Control List (ECL) this week.

The Home Minister said that his name has already been included in the Provincial National Identity List (PNIL), confirming that the accused’s father and his employees have been arrested.

“The names of the accused in the Noor Makdam case will be presented to the cabinet this week for inclusion in the ECL,” Rashid said.

He said he wanted Noor’s killer to be executed.

Accused Jaffar was produced in court on completion of his two-day physical remand. Public Prosecutor Sajid Cheema told the court that he had recovered a pistol from the accused.

The court granted a two-day physical remand to the accused at the request of the police and after questioning the accused, ordered him to be produced before the court again on July 28.

Earlier, the police had requested the court for further physical remand of the accused and said that a murder knife had been recovered from his possession. A pistol and an iron mattress recovered from the suspects were also seized.

Jaffar’s parents were arrested the day before along with a housekeeper and two other employees.