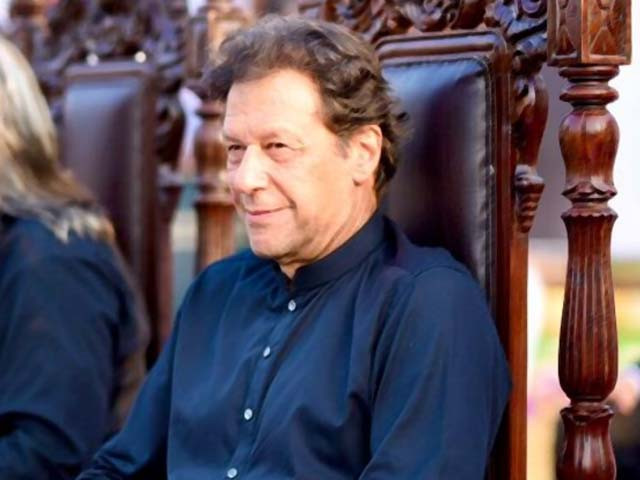 Gulf News Recently, I interviewed Abdul Razzaq Dawood, Trade and Investment Adviser to Prime Minister Imran Khan, where he briefed the audience on the details of Pakistan’s great geo-economic strategy. Mr Dawood described how his country was working to end its dependence on foreign loans and bailouts, which had led to industrialization, economic diversification, import alternatives, investment incentives, financial reform, regional connectivity, and so on. Implementing a hybrid policy of free and preferential trade packets, and export-driven growth. This article should be read in its entirety so that it can be clearly understood as the current strategy, especially with regard to the Central Asian Republic (CARs), focuses on the general idea behind this strategy.

Pakistan sought to prioritize geopolitical ties with cars, possibly for a number of practical reasons. First, Pakistan is the most important stakeholder in Afghanistan. Second, it aims to connect more closely with the wider region after the end of the war via the trilateral Pakistan-Afghanistan-Uzbekistan (Pakafaz) railway in February. Third, it will open up a potential کی 90 billion market. Fourth, better trade relations between Central and South Asia through Pakistan will strengthen the Economic Cooperation Organization (ECO) in which Pakistan and cars have participated. Fifth, the final effect is to make it more important to the platform and many of its members. Global Economics.

To this end, Pakistan is positioning itself as a focal point for the geopolitical interests of all relevant major powers in Central and South Asia. The CPEC institutionalized China-Pakistan economic relations, while Pakfaz will provide a springboard for Russia to increase its economic engagement with South Asia, as the United States through the recently established “New Quad”. It can use this infrastructure project to engage Afghanistan and its allies more effectively. With such key stakeholders in this success, Pakistan hopes that these great powers will collectively ensure that no enemy third party like India succeeds in destabilizing it at any time in the future. Otherwise, their own investment will be jeopardized.

Pakfaz is not exclusive to facilitating Pakistani, American, and Russian regional connectivity projects, but it can certainly be used by other countries as well. This could potentially see Pakistan’s close partners in the D-8 and OIC with whom, according to Mr Dawood, more investment is needed in the country to benefit from this transitional regional connectivity project. All of this may seem promising on paper, but it is hampered by domestic factors related to the bureaucracy and the financial challenges posed by the FATF. That is why it is so important that the current government continues its reforms and succeeds in making solid profits in these matters. At all costs, Pakistan needs to improve the ease of doing business for everyone.

The Silk Road Integrated Policy (SRRP), which Mr. Dawood has termed as access to Pakistan’s Central Asian regions, is a testament to the idea that the country’s larger CPEC + vision can succeed. If Pakistan succeeds in overcoming this, it will greatly improve the difficulties that other CPECs in West Asia (WPCEC +) and Africa (SCPEC +) have. + Transit may eventually enter service. At present Pakistan has an unparalleled opportunity to prove the practicality of these views through SRRP as Pakistan is the only reliable way for the rest of the world to engage economically with CARs. ۔ Therefore, it will draw global attention to Pakistan’s great geo-economic strategy and hopefully, over time, everyone’s views on it will be shaped in a positive way.

Very quickly, the international community can see that Pakistan is contributing to global efforts to contribute to Afghanistan’s social and economic reconstruction through new investment and greater trade. This would be even more likely if she could conclude a preferential trade agreement with her Pakizov partners, which Mr Dawood mentioned in his interview. Instead of blaming Afghanistan for instability, Pakistan will be credited with stabilizing its neighbor and improving the living standards of its citizens. As more countries begin to benefit from PakCoz, they have to thank Pakistan for making it possible. After that a new partnership can be formed and if Pakistan succeeds with its SRRP then non-trade opportunities can flourish.