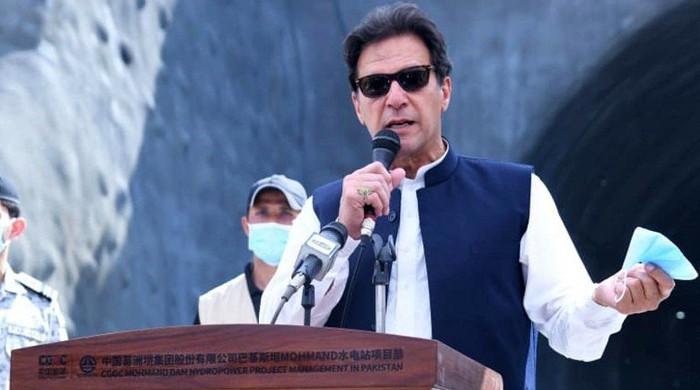 On Monday, Prime Minister Imran Khan’s Twitter followers reached 14 million – as he became the only Pakistani politician to achieve this feat on a microblogging site.

Prime Minister Imran Khan is one of the most followed politicians on Twitter in the world and he not only maintains an active presence on the microblogging site but also has 10 million followers on Facebook and another 500,000 on Instagram.

In this day and age, politicians use social media as a means to communicate decisions as well as to spread ideas – and Pakistani politicians are practically second to none.

In recent years, the microblogging site has become a “platform” for social communication and information dissemination.

PTI, PML-N, PPP – Leaders of several political parties have set up Twitter accounts and are regularly seen tweeting their views.