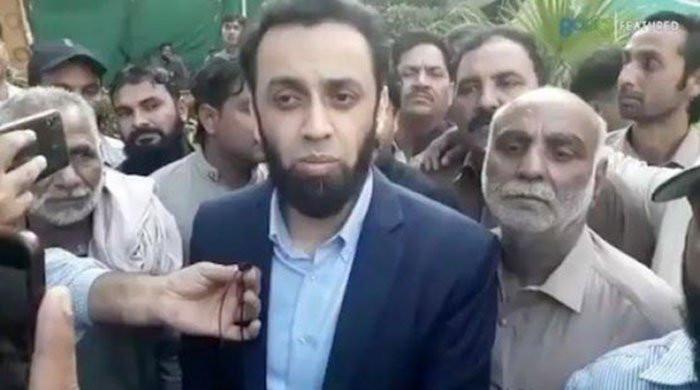 PML-N had said that Tarar along with his supporters had been arrested by Alipur Chatha police.

Atta Tarar said he was being targeted politically. Giving details of the incident, Tarar said that the police had arrested only PML-N workers after a clash between his party and PTI workers in the area.

It may be mentioned here that the PML-N leader was arrested along with three of his supporters on Sunday when he went to the Alipur Chatha police station to protest against the detention of some PML-N workers. They were protesting outside.

Ata Tarar and three other PML-N activists were arrested on charges of attacking a police station, threatening policemen and tearing their uniforms, police said. Police added that 24 people had been named in the case.