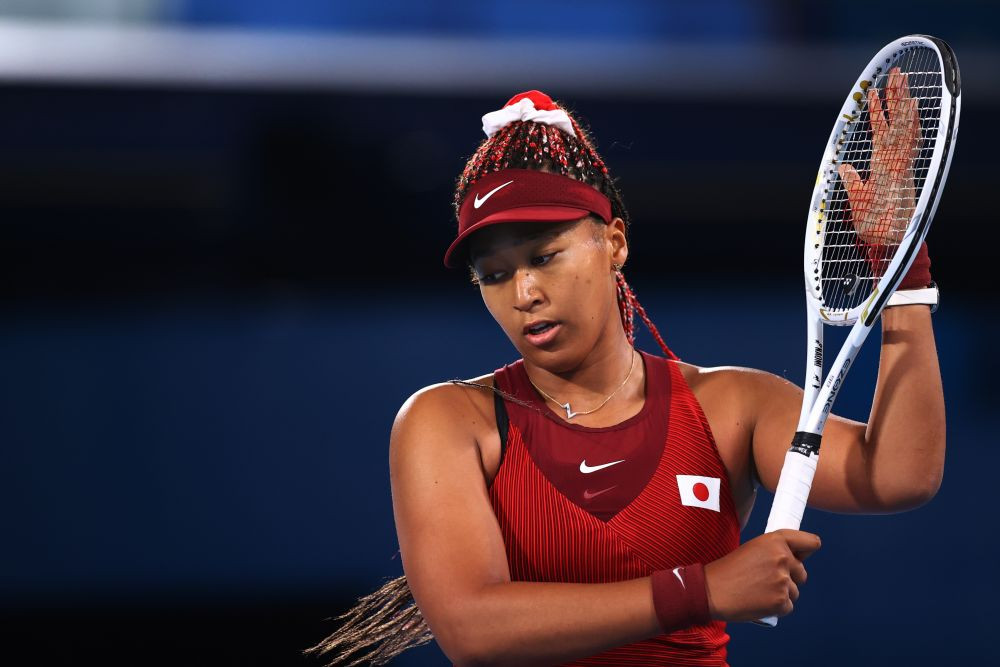 Japan’s Naomi Osaka lost 6-1, 6-4 to Markata Vandrosova in the third round of the Tokyo Games on Tuesday, crushing her dreams of winning an Olympic gold medal at home.

Osaka, which lit up the Olympic highlights during the opening ceremony, stumbled upon an accidental display under the roof of the Center Court at Ariac Tennis Park and was knocked out in 68 minutes.

He made a terrible start by leaving the service in the early game. The second seed was broken twice as 2019 French Open runner-up Vandrosova retreated with the first set.

In the second set, Asaka broke down but withdrew from the early advantage with a double fault, giving Vandrosova a two-game lead.

The 23-year-old four-time Grand Slam winner showed irregularity, and even after regaining the initiative, there was no reaction, but there was no response to Vandrosova’s drip-drop shots.

The defeat comes after troubling months for Osaka, who first refused to attend press conferences at the French Open and then said she was taking time out of tennis after battling depression and anxiety.

She lost Wimbledon but returned to the Olympics and withdrew from the game in the opening round in Tokyo.