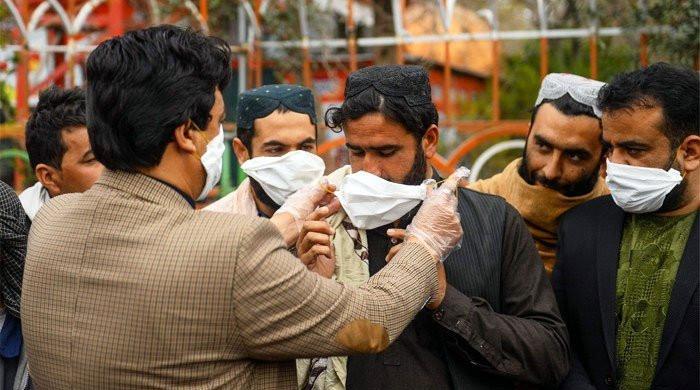 According to data shared by the World Health Organization, the death rate in Pakistan was between 2.30% and 2.37%. The worldwide mortality rate in July ranged from 2.15% to 2.17%.

In the last 24 hours in Pakistan, 39 more people have died from the virus, while the rate of positive cases has been recorded at more than 6%.

According to the latest figures from the National Command and Operations Center, 49,412 corona tests were performed across the country in the past 24 hours, of which 3,262 were positive.

According to the official portal, the positivity rate is 6.6%.

In addition, 1,123 patients have recovered from the virus in the last 24 hours, bringing the total number of recoveries to 928,722 while the number of active cases is 59,899.

Health ministry officials confirmed that 3 million doses of the modern vaccine had reached Islamabad. The country has received large quantities of vaccines under the Kovacs program. This is the fifth batch of vaccines to be obtained under Quax.

So far, Pakistan has received four consignments of different corona virus vaccines under the recent Kovacs program. These include shipments of the Pfizer, Moderna and AstraZeneca vaccines. Quix has promised to provide 19 free covid vaccines to 20% of Pakistan’s population.

According to a spokesman for the National Disaster Management Authority, another 200,000 doses of the cannabis vaccine have also arrived in Pakistan.