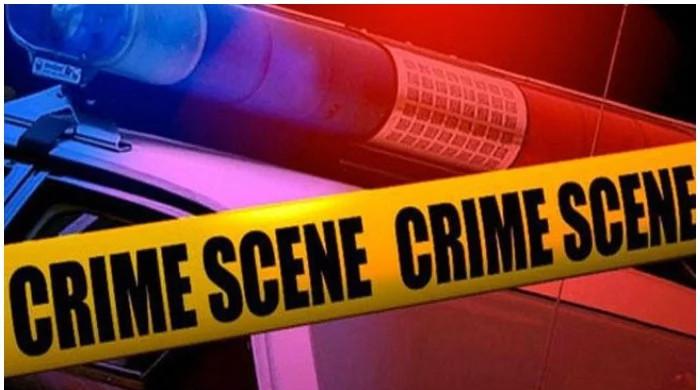 KARACHI: SSP Korangi Shahjahan Khan said that a six-year-old girl was raped and killed in the city on Wednesday, while her body was found in a dumpster.

The police official said that in the initial medical report, the doctors found that the girl living in Korangi had been raped before she was killed.

SSP Khan said that the girl had left her house to play at 9 pm last night, but when she did not return home, the family contacted the police and registered a case at around 12 noon.

“The girl’s body was found in a garbage dump at 6am this morning,” he said. He added that eyewitnesses told police that a rickshaw driver had left the body of a six-year-old boy there.

Investigators say the boy left home at night after a power outage. “The girl’s father left her to play out on the street.”

However, when she did not return shortly afterwards, family members began searching for her, the team added, adding that the girl’s body was found wrapped in a thick mat at 6 a.m. today.

“The body was found near a deserted school and a ground where drug addicts are present,” investigators said.

He said the girl had been autopsied, which showed that she had been abused and her neck had been broken.

According to investigators, the family has yet to register a case.

“Another Korangi girl has gone missing. She was said to have a mental disability. We have started searching for her,” he added.

After the news of the incident, Sindh Governor Imran Ismail expressed his sorrow and asked AIG Karachi to submit a report soon.

The governor directed the police to catch the culprits as soon as possible and stressed that such incidents “cannot be tolerated in civilized societies”.

“I appeal to the chief minister to get justice for my daughter,” said the father of the six-year-old.

Meanwhile, the girl’s mother said: “My daughter went out to play and when the power was restored we started looking for her. We also informed the police, but they came after a delay.”