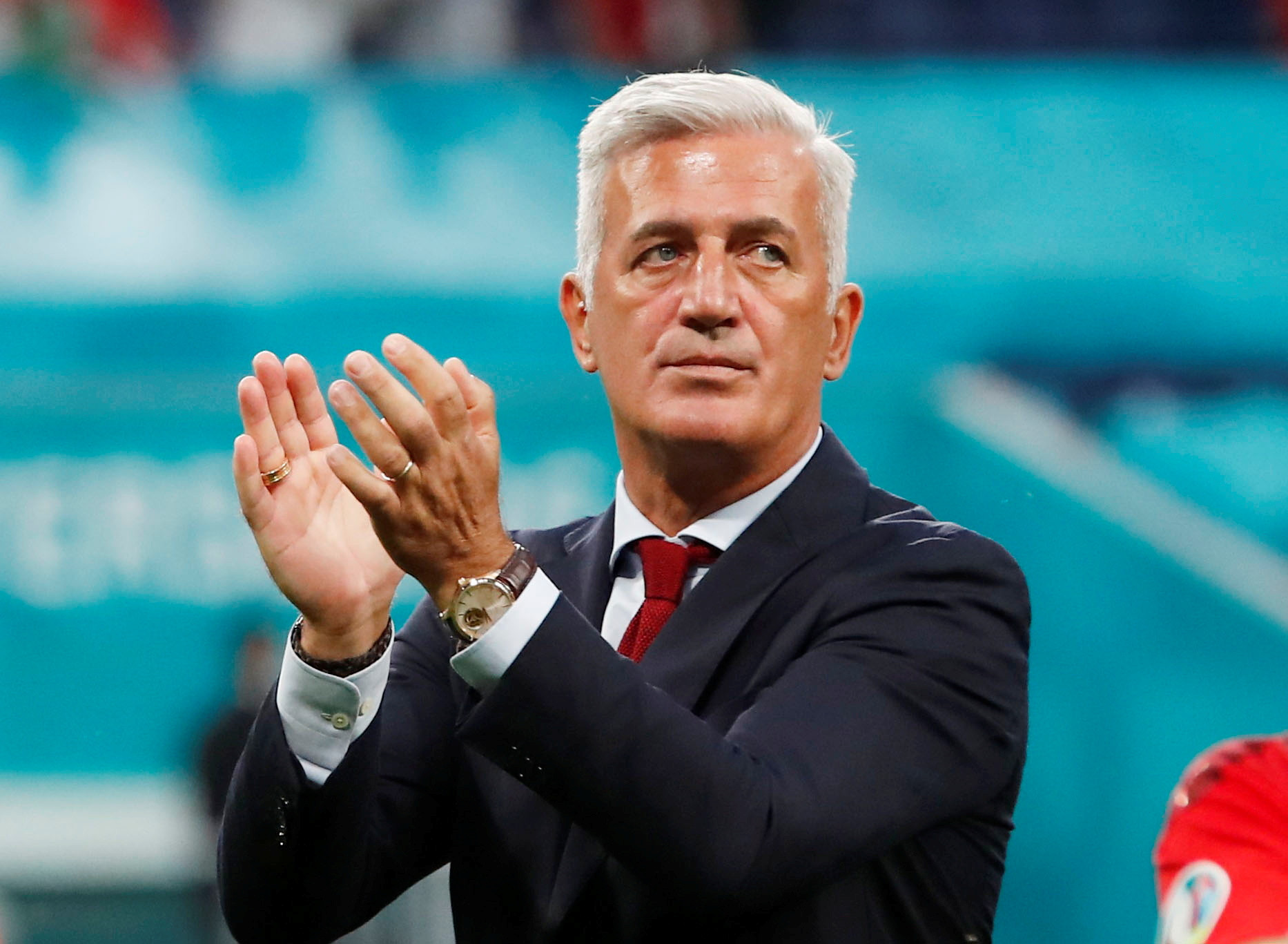 According to the Swiss Football Association, Switzerland coach Vladimir Petkoch will leave for Lego 1 club Bordeaux on Tuesday after taking charge for seven years.

Petkovic, who turned 58 in August, was born in Sarajevo and led Das Nati to the Euro 2020 quarter-finals earlier this year.

“Vladimir Petkoچ has asked the Swiss Football Association (ASF) to terminate his contract to take on a new challenge in French football,” the ASF said.

He added: “ASF agreed to this demand and agreed to terminate the contract with the manager and his new employers, Bordeaux.”

“I thank the directors of the association for accepting my request and allowing me to take on a new challenge,” he said.

“Those were wonderful seven years with Das Nati, which I will never forget,” he added.

Bordeaux finished 12th in Lego 1 last season and were deported earlier this month after succeeding in their appeal against a ruling by France’s financial watchdog.

In April, the former owners of the American financial group King Street appointed an administrator who wanted to go out in 2018 after investing 46 46 million after buying the organization for 100 100 million.