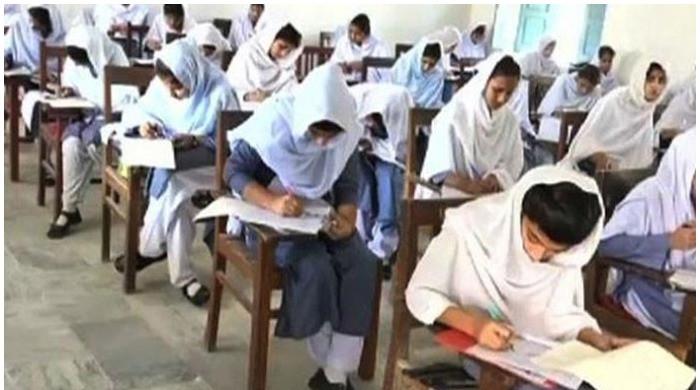 The Federal Ministry of Education announced on Wednesday that board cover examinations would continue across the country as scheduled, regardless of the increase in the positive rate of corona virus.

The announcement was made during a meeting chaired by Acting Secretary of the Federal Ministry of Education Asif Haider. Provincial Education Secretaries practically attended the meeting.

The meeting jointly decided not to extend the holidays for educational institutions. Meanwhile, the meeting agreed to conduct educational activities in schools under strict implementation of COVID-19 Standard Operating Procedures (SOPs).

Representatives of the provincial education department were instructed to make decisions regarding the rehabilitation of schools in their respective provinces according to the corona virus positivity ratio.

Inter-examinations begin in Punjab, Khyber Pakhtunkhwa and Islamabad amid demands for delay

The PML-N had raised the issue in the National Assembly, demanding the government to delay the inter-exams as most of the schools were closed due to which students had plenty of time to prepare for the Corona virus lockdown. Was not found

However, the federal government refused to postpone the papers, saying it was necessary to hold exams for the future of the students and criticized the opposition lawmakers’ policy of “cheap” exams.

Earlier, the federal government, in consultation with all provincial authorities, had decided to conduct examinations in only optional subjects for matriculation and intermediate students to facilitate students between Covid 19.