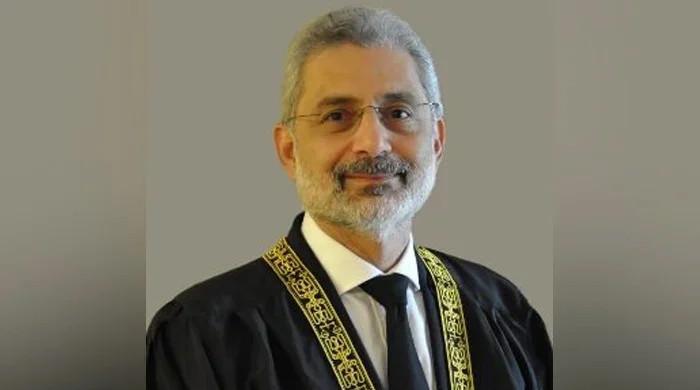 A day after he was admitted to Quaid-e-Azam Hospital after his health deteriorated, Supreme Court Judge Qazi Faiz Issa is doing well. Geo News. Sources were quoted.

According to the court’s deputy registrar, Justice Issa and his wife Serena Issa tested positive for the corona virus on July 24.

The judge’s overall health has improved and his oxygen saturation level is 96 percent, sources said. However, doctors will monitor and discharge him once he is fully recovered.

Sources said that his wife, who is undergoing treatment, is also feeling better.

Three days ago, the judge and his wife were feeling “sick,” according to sources, after which, on Saturday, Justice was taken to hospital.