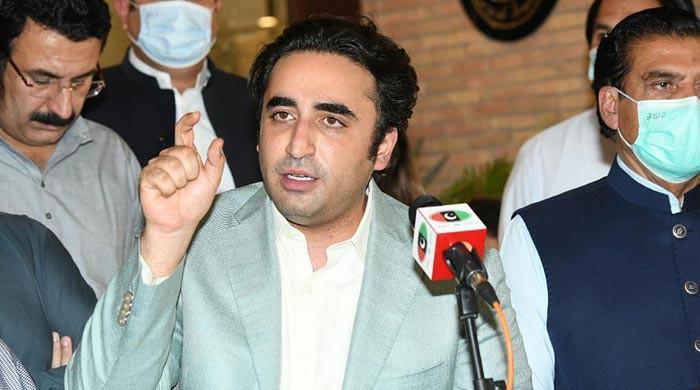 The federal government does not care about the problems of the poor, PPP chairman Bilawal Bhutto Zardari said on Monday, rejecting the recent hike in petrol prices.

In a month, petrol was increased by Rs 10 per liter, the PPP chairman added in a statement [increasing petrol prices] To cover your expenses. “

The PPP chairman said that Pakistan could not tolerate further inflation.

Bilawal said that this incompetence of the elected government is hindering the progress of Pakistan, Prime Minister Imran Khan knows nothing but lies and political revenge.

The PPP chairman asked the prime minister to reverse his decision to increase petrol prices and “have mercy on the people.”

The PPP has kept petrol prices stable despite the harsh conditions.

The government had hiked petrol prices by Rs 1.71 per liter for August, Shahbaz Gul, an aide to the prime minister for political liaison, announced last week.