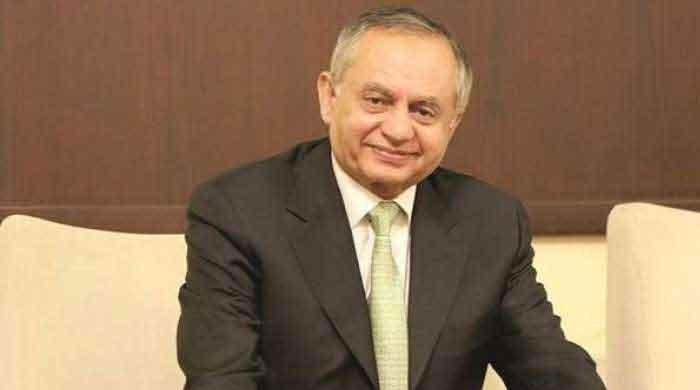 According to Dawood, Pakistan has already started manufacturing mobile phones, with some foreign companies looking to make their own in Pakistan.

The aide to the prime minister called for promoting the country’s export culture.

“In the next five years, Pakistan should stop relying entirely on textile exports and focus on other industries,” Dawood said.

He added that the government of Pakistan has formulated a strategy to increase exports.

Briefing the media on the export figures, he said that Pakistan had exported 2. 2.3 billion in July, which is the highest ever in July.

According to Dawood, exports saw the biggest growth in the information technology sector, with annual IT exports exceeding 2 2 billion, a growth rate of 47%.

He claimed that exports would be increased to 38% from the current rate of 31.2%.

Special Assistant to the Prime Minister Shahbaz Gul was also present on the occasion.

He said in his address that the policy of the federal government is ‘Made in Pakistan’.

Gul said the government has worked to boost exports because Pakistan’s future lies in it.

He said that PM Khan was apprised of the problems faced by the exporters during his recent meeting with the exporters. He added that the Prime Minister would meet the exporters on a monthly basis.