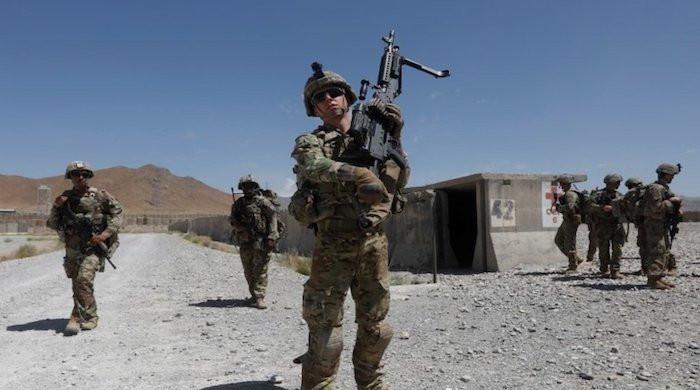 Washington – The US State Department announced Monday that thousands of Afghans affiliated with the United States would be given the opportunity to resettle as refugees under Priority Two.

The State Department said it would extend refugee eligibility beyond special immigrant visas and establish a “priority two” refugee program for Afghans affiliated with the United States.

Priority is the same level given to oppressed minorities in many countries.

The decision comes in the wake of growing Taliban violence as the United States withdraws its troops from Afghanistan, especially those that could be threatened by US involvement.

“This position expands the opportunity to permanently resettle thousands of Afghans and their close family members in the United States who may be at risk because of their American affiliation,” the State Department said.

Under the Priority Two Refugee Program, Afghans who have worked with the US media or NGOs will be given the opportunity to resettle.

The refugee program will also cater to Afghans who have worked on US-funded projects.

The State Department added that it would allow Afghans who have served as interpreters or to support US-led coalition forces.

President Joe Biden announced the withdrawal of US troops from Afghanistan by September 11, 2021.