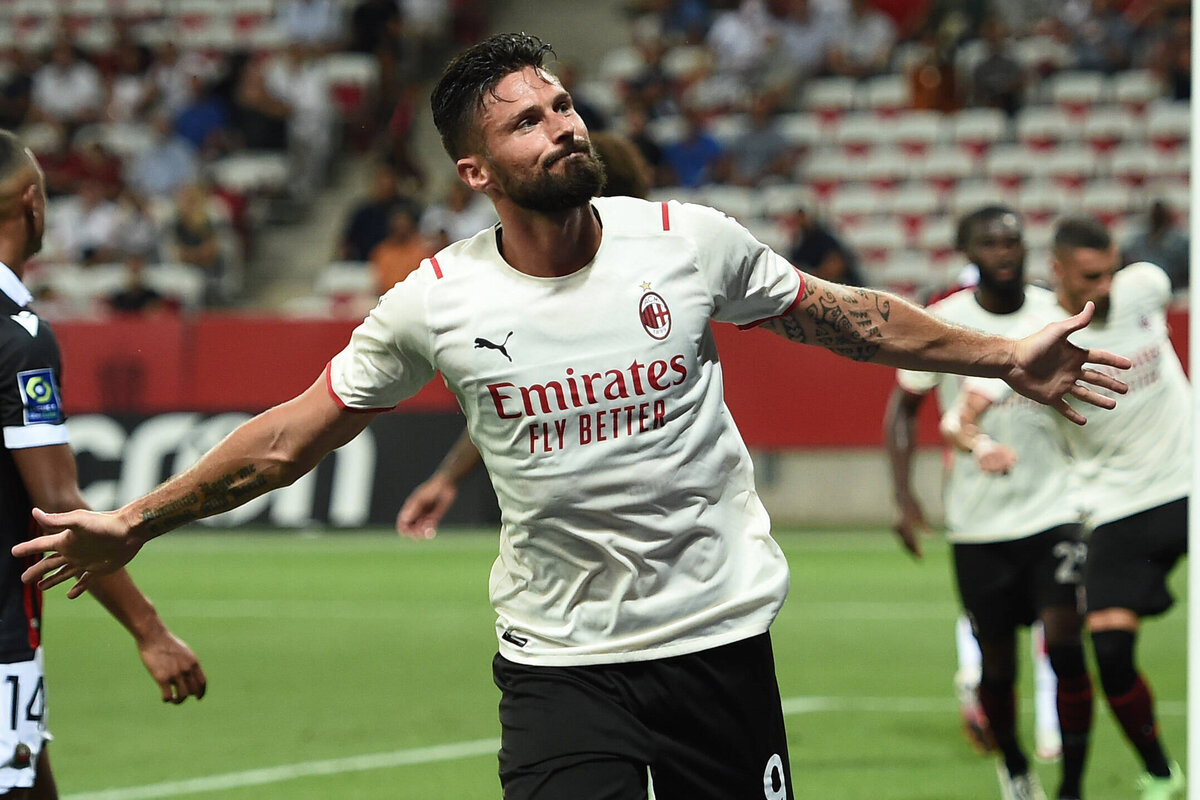 Olivier Giroud believes he can form a formidable partnership with AC Milan’s Zlatan Ibrahimovic after leaving Chelsea, which he has asked to be included in a Serie A side.

Stefano Pauli, 34, is expected to compete with Ibrahimovic for a striker spot, but he is ready to consider forming a wide-experienced front-two with the 39-year-old Sweden.

“I’m pretty sure we can complement each other, no matter what strategy Paulie wants to play. I think it’s very easy to have a good understanding with this type of player,” said the Frenchman. Told the news conference.

“He’s a great player, a great personality. I’m looking forward to seeing everyone we can play with. I will not say that I want to play in front of any player, Pauli will decide. But I think it’s a good thing that a coach can rely on strikers with different qualities.

“I’m sure Abra plays like a number 10 over time, he wants to keep the game in front of him, he wants to manage the game as a playmaker. We can have a good understanding and have good complementary features. ۔

The move marks the end of a nine-year stint in the English Premier League for Groud, who started just nine league games for Chelsea last season.

The striker has an impressive CV, having won three FA Cups at Arsenal and the FA Cup at Stamford Bridge, the Europa League and the Champions League, as well as helping France win the 2018 World Cup.

It was time to explore another championship, country and culture. I got this opportunity and it was the best option for me.

“My time was basically over at Chelsea, when you realized that the manager wanted to play a different kind of striker and spend a lot of money. It was clear that it was time for me to leave the club.

“When I was young, I always looked at Arsenal because of the French players and AC Milan,” he added.

“I looked at Jean-Pierre Papin and Andrei Shechenko. It’s an honor to play for Milan because there are so many legends for this club.

Last season, Groud had a close relationship with Milan rivals Inter Milan, who won the Serie A title. Asked about the speculation, he said: “I am a Christian and I believe my destiny was to sign for Milan and not for Inter last year.”