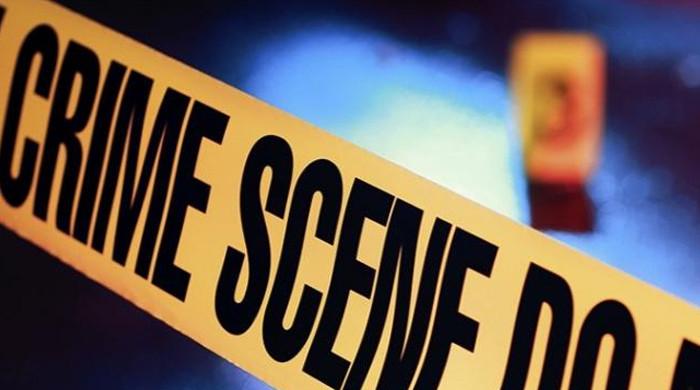 KARACHI: The main accused in the rape and murder of a minor girl in Port City Korangi area has confessed to the crime.

“I abducted the girl (six years old) on July 27 and later killed her out of fear,” the accused, Zakir alias Antola, said on Wednesday when he was produced before a judicial magistrate.

The accused further said that after raping and killing the girl, his body was dumped in a garbage dump. After his confession, the magistrate sent Zakir on judicial remand.

The girl’s body was found wrapped in a thick mat at 6 a.m. Wednesday last week. Investigators said the girl’s autopsy showed she had been abused and had her neck cut off.

In his statement to police, Zakir – who claimed to be intoxicated at the time of the crime – said he put the girl in a rickshaw at 11:30 pm and drove her away for an hour.

He said he took the girl to the Sunday Bazaar Ground in Korangi at 12.30 am. According to the statement, the victim was still alive and semi-conscious after being raped.

“He suddenly jumped up and broke his neck,” he told police.

The accused confessed that he had thrown the girl in the rubbish heap, after which he went home and told his wife that he was busy riding.

Police said the accused bought a ticket to Multan and went home to get his clothes. He called his wife and said he wanted to flee Karachi with his children.