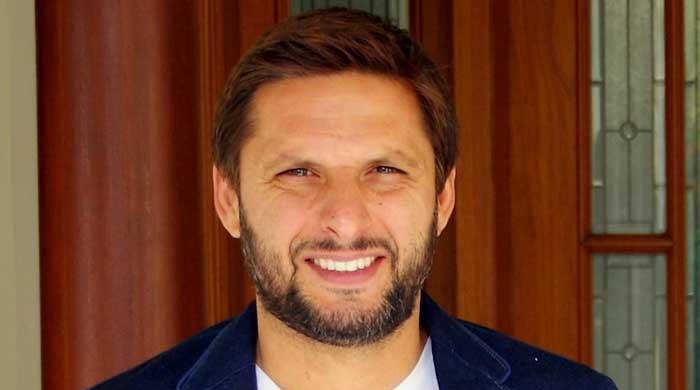 Residents of the Defense Housing Authority (DHA) have lodged a complaint against former national cricket team captain Shahid Afridi for keeping animals in their house.

After receiving complaints from citizens, the DHA administration removed the animals from Afridi’s home. Authorities also said they had asked the former cricketer to remove other livestock items from his home.

It is worth mentioning here that Afridi also kept a lion at his house in 2018. Following complaints from citizens, the Wildlife Department launched an inquiry.