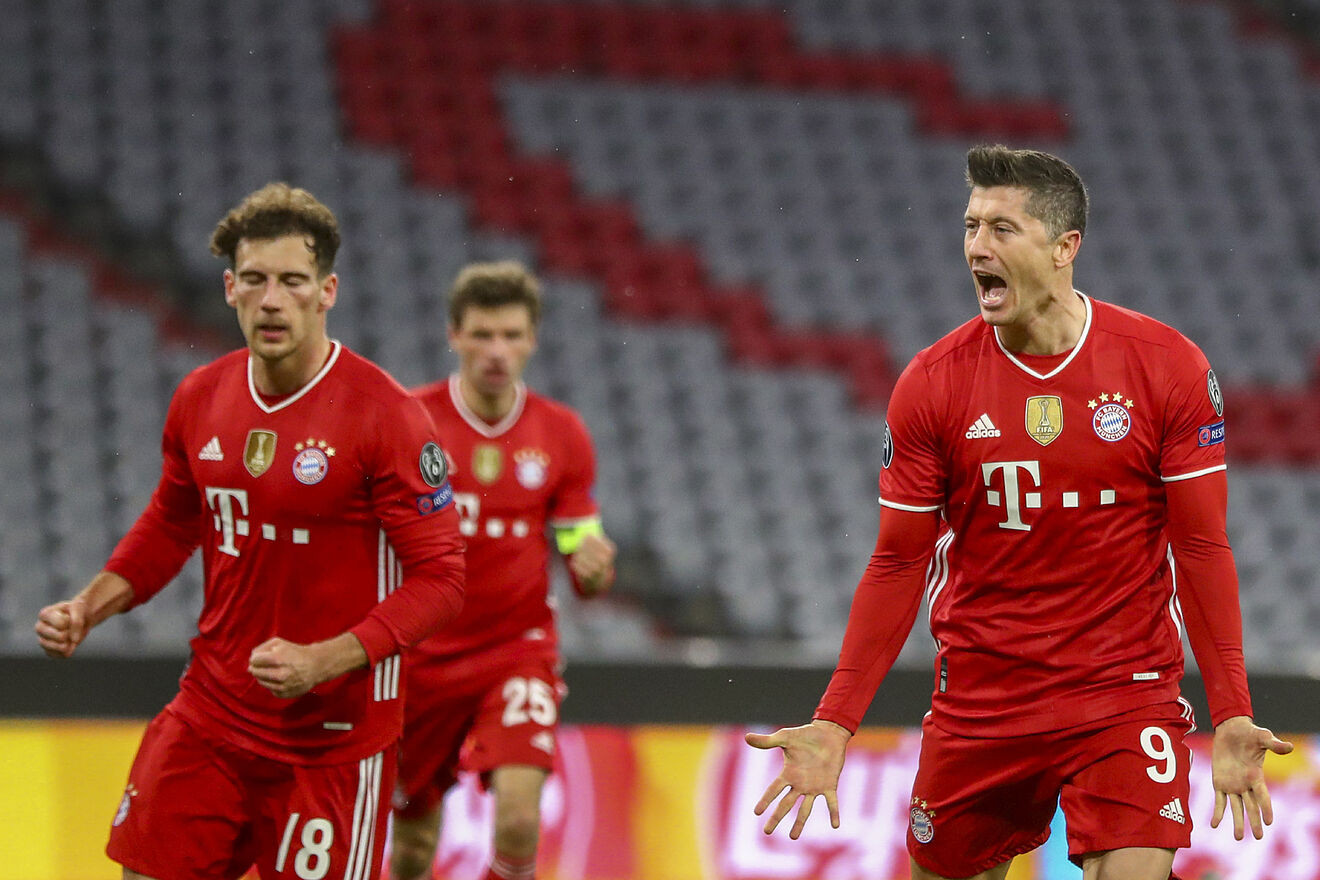 Bayern Munich postponed their German Cup tie on Friday when Covid 19 hit their fifth-seeded opponents, while Borussia Dortmund are skeptical where Julian Brand and Thomas Munier tested positive for the virus.

The first round of the German Cup takes place this weekend without Byron, the German FA announced on Tuesday. ۔

Only fifth-tier club vaccinators are an exception.

“The health of our players and opponents is paramount, so we consider the order to quarantine our team to be correct and necessary,” said Peter Warnick, chairman of Bremer, a local health authority hygiene officer.

Byron had already ruled out French midfielder Corinthian Tolisso after testing positive for the virus.

“We are in close contact with the health authorities … and have tightened our precautionary measures,” Dortmund said in a statement.

Separate epidemics in Bremen and Dortmund have emerged ten days before the start of the new Bundesliga season, when holders Byron will face Mچnchengladbach on August 13.

VFB Stuttgart recorded three infections, while Hoffenheim, Byron and Eintracht have one each in Frankfurt.