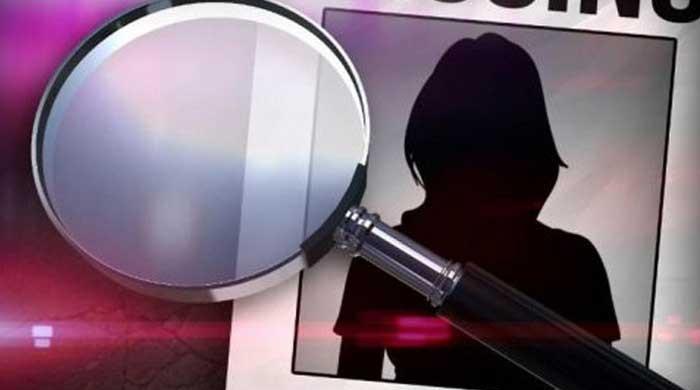 LAHORE: Police on Wednesday said that the four girls who had been missing from Lahore for the past four days were found in Sahiwal today. Geo News. Is informed.

The girls went missing on July 30 in the Hanjarwal area of ​​Lahore.

“For fear of humiliation, we did not inform anyone and searched for the girls ourselves,” she said.

The girls allegedly told police that they were not abducted but turned off their mobile phones for fear of being scolded by their parents.

Police said they found his whereabouts when a girl turned on his mobile phone.