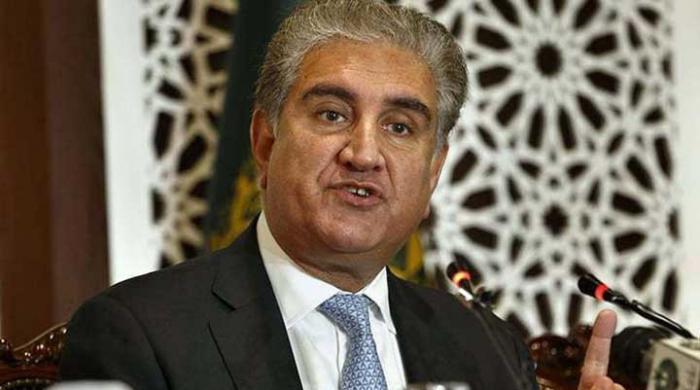 FM Qureshi said on Twitter, “India’s refusal to allow five international journalists to visit Pakistan, which included a visit to the Azad Kashmir Assembly, is another sign of lack of space for free speech and independent journalism.” There is a hint. An authoritarian government

“India has refused to allow five foreign journalists to visit Pakistan. They were scheduled to attend the Azad Kashmir Assembly session on August 5. In #FreedomofExpression, we want India to allow independent journalists to visit the IOK,” he said. Let them do it and let them report the facts. Tweeted.

“The difference between right and wrong cannot be clearer,” he added.