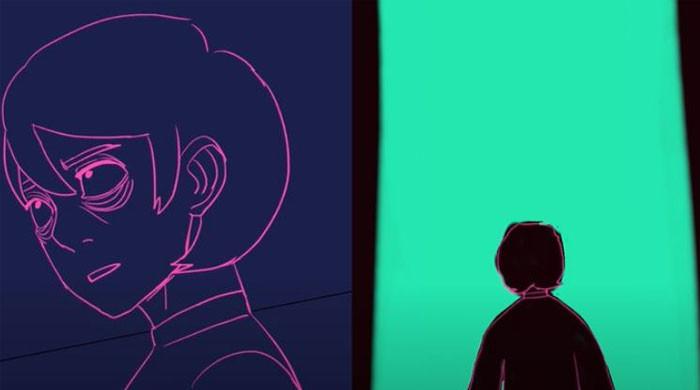 Hussain Ahmed is a young Pakistani storyteller who hopes to revive the country’s forgotten fantasy through his animation.

Recently, Hussain launched his original, emerging Pakistani animated short film, entitled, Where the sunset cries.. The film is set in a hyper fantastic setting that is localized in the Pakistani way of life and aims to capture the essence of Karachi in the absence of violence and its impact on many generations.

The main character of the film is a young boy who lives in fear of his father but goes on a journey where he remembers his past in an alternative world, and reveals his true nature before seeing the atrocities of the city. does.

While talking The International., Hussain admits that his first wish is to make a will to prove and encourage young people in his film “The Artist” Will try to bring to light, which will eventually bridge the gap between old and young citizens by creating a bridge of understanding between them through creative means.

Using vibrant colors, the young animator tells the story of the traumas and tragedies of past generations in a way that fills the audience with desolation rather than attention.

Where the sunset cries. – Finally – a new addition to the current heights of Pakistan’s creative industry, sharing popular animated films such as Lights The city of Tabassum. And Swipe, Whose creation has revolutionized the entertainment industry and paved the way for another genre of film in the Pakistani film industry.

Talking about the hopes that Hussain has for the future of his film and animation cinema in Pakistan, he said: “My hopes for the future of the film will stand as a testament that no one The story can be told without a high budget or team. I want it to encourage the creative youth of the country to come forward and share their stories, to revive the culture of fiction that is slowly disappearing. And it will revive the lost fantasies lost in the land of Pakistan.