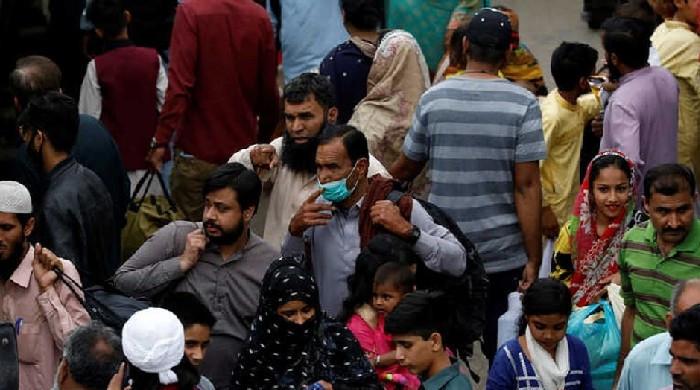 The country last recorded a positive corona virus rate of 9.12% on May 10.

According to the latest figures from the National Command and Operations Center (NCOC), 5,661 new corona virus infections have been reported in the country in the last 24 hours, with 62,462 tests being carried out.

The figures show a sharp rise in the number of daily cases and deaths and active cases as Pakistan continues its fight against the deadly fourth wave of the virus.

However, the number of recovered patients is 952,616 and the total number of cases in the country is 1,053,660, according to NCOC figures.