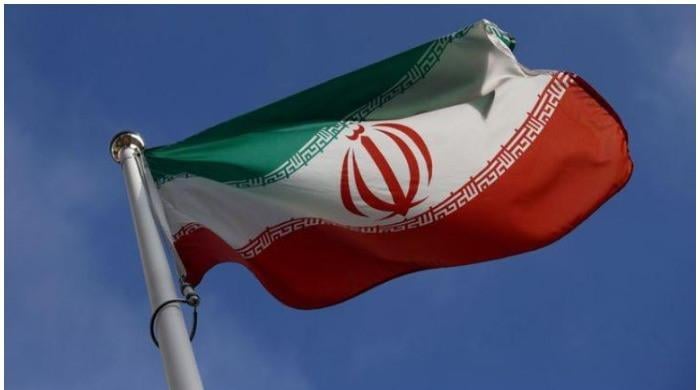 Tehran: Iran’s foreign ministry on Thursday warned its rival Israel not to take military action against the Islamic Republic when it threatened Tehran with a deadly tanker attack.

“In another brutal violation of international law, the Israeli government has threatened Iran with military action,” ministry spokesman Saeed Khatibzada said on Twitter.

A British security guard and Romanian crew were killed in the drone strike, according to US, British and ship operator Zodiac Maritime.

On Tuesday, Israeli Prime Minister Naftali Bennett said his government was “working to register the world” in response to the attack, but warned that “we also know how to act alone.”

He said Iranians need to understand that it is impossible to sit peacefully in Tehran and ignite the entire Middle East from there.

Both the United States and Israel have said their intelligence assessment of the July 29 incident concluded that an Iranian drone struck the plane, a charge Iran denies.

Khatibzada said, “We make this clear: any foolish move against Iran will be met with a decisive response.”

There have been reports of several attacks on Iranian ships in recent months, which Tehran has linked to Israel.

In March, Iran said it was “considering all options” following an attack on a cargo ship in the Mediterranean, which it blamed on Israel.

In April, Tehran said its cargo ship, Suez, was “exploded” in the Red Sea when media reported that Israel had targeted the ship.

New York Times The report said that this was Israel’s “retaliatory” attack after “Iran’s first attack on Israeli ships”.

Iran has also accused Israel of sabotaging its nuclear facilities and killing several of its scientists.