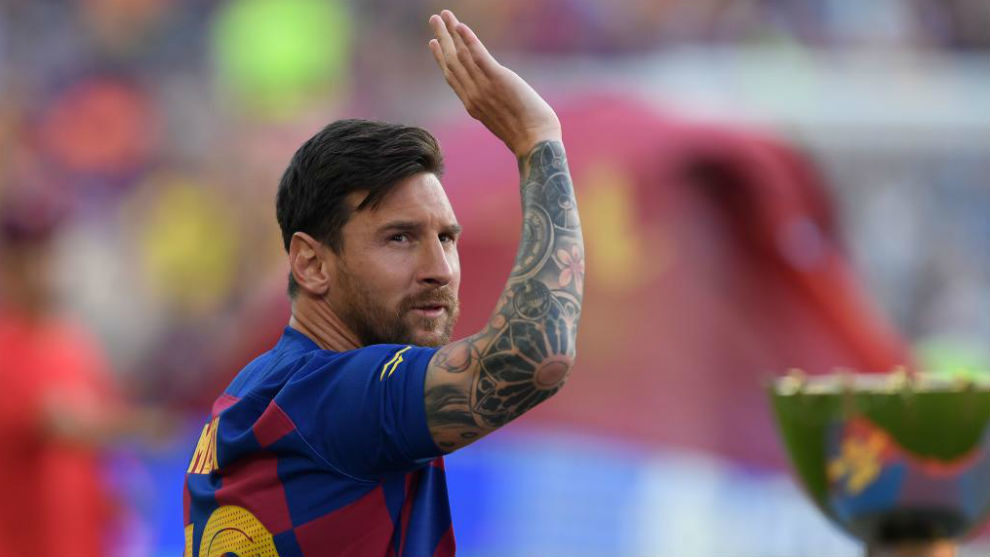 Barساa said in a statement: “Despite the agreement reached between FC Barcelona and Lionel Messi and the clear intention of both sides to sign a new agreement today, these financial and structural obstacles (Spanish La Liga rules and regulations) Can’t be the reason. “

“As a result of this situation, Messi will not be staying at FC Barcelona. Both sides are very sorry that the wishes of the players and the club will not be fulfilled in the end.

“FC Barcelona would like to thank the player for his contribution to the growth of the club and wish him well for the future in his personal and professional life.”

Messi was free to negotiate with other clubs after his contract expired in late June, but Barcelona have always said they want to stay with the club. The 34-year-old was reported to have signed a new five-year contract.

Messi had tried to leave Barcelona in August 2020, following a breakdown in relations with then-President Josep Maria Bartomeu, who was formally asked to leave, but was replaced by John Laporta, who presided over Argentina’s rise to prominence. Agreed to

Messi, who joined Barca’s youth at the age of 13, is the club’s all-time top scorer and appearance builder, scoring 672 goals in 778 games in all competitions.