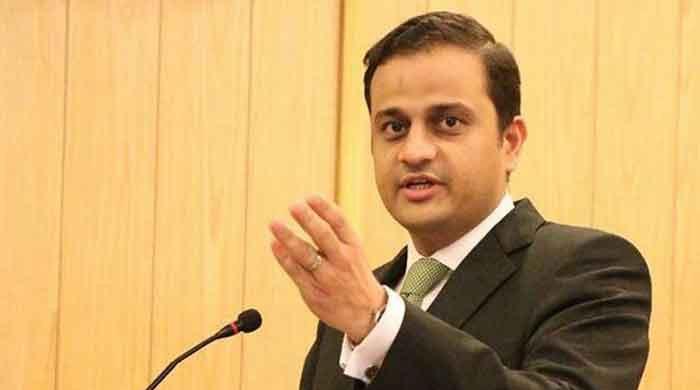 I am thankful to Chairman Bilawal, President Zardari, Adi Faryal and Chief Minister Sindh for giving me the opportunity to serve my city. He wrote.

Meanwhile, four elected members of the Assembly were sworn in as new ministers at a ceremony at the Governor’s House.

Several PTI members were present at the swearing-in ceremony while some PPP leaders also attended the ceremony on the advice of Chief Minister Shah.

During the ceremony, Fayyaz Butt, Manzoor Hussain Wassan and Rasool Bakhsh Chandio were appointed as Assistant to the Chief Minister.

A source said that these officials are fulfilling their responsibilities in LG companies.

Sources had earlier told Geo News that changes in the posts of cabinet members are likely to take place today.

The Sindh government has reportedly decided to reshuffle the cabinet after mutual consultation among party leaders, Geo News reported on Wednesday.